This is a guest article written by Natasha Devon, for content pitches please email [email protected]

At some point, most of us realise that we have picked up some kind of damaging belief about the experience of falling in love from cartoons or fairy stories. We realise that ‘and they lived happily ever after’ is an extremely unlikely outcome. We apprehend that you don’t have to be traditionally beautiful to be worthy of love (often after some self-esteem issues from having taken in that conviction in the first place) and that it doesn’t usually appear in the guise of Prince Charming on a noble steed.

But what about the messages we absorb around friendship? Well, much like romantic relationships, received wisdom tells us that we are supposed to be looking for ‘the one’. Our BFF. Our ride or die. A person who we (ideally) meet in primary school and remain tight with through all the highs and lows life will throw at us thereafter.

As sweet as this idea is, the lifelong BFF can only work in reality if either you don’t change throughout your entire life (which would be unhealthy), or if you and your best mate happen to grow in ways that complement each other (which is rare).

Another common misconception that many of us pick up is that when friendships end it’s because one person is right, the other is wrong and everyone around them should pick a side. When we’re kids, we learn that the world is divided into heroes and villains and we’re told stories where good triumphs over evil. But, as we get older, we start to realise it isn’t that clear cut. The world is full of flawed people, who are mostly doing their best, but often make mistakes. Sometimes, two people create a toxic dynamic between them not because either of them is trying to hurt the other, but just because they’re not compatible.

That’s one of the messages I explore in my debut novel, Toxic. The story centres around a young woman called Llewella, who becomes platonically infatuated with the new student at her sixth form college, Aretha. When their intense friendship turns sour, the anxiety disorder Loo thought was cured resurfaces, forcing her to confront some demons from her past. Whilst Aretha treats Loo appalling at times, there are good reasons why she is resentful towards her. Like all the best narratives, I wanted my anti-hero to be someone you’d have sympathy for, if you could see what was happening through their eyes.

I also wanted to challenge the idea that short-lived or finite friendships represent a ‘failure’. All friendship has the potential to teach us something valuable, even if it’s just where our boundaries are.

When I’ve had friendships become dysfunctional, it’s taught me a lot about how I behave when I feel anxious or threatened. I tend to push for a quick resolution, even if the other person is still mulling things over. I can’t bear unresolved conflict, so I’ll bug someone until they tell me what they’re thinking. I’d rather rip a plaster off quickly, but that often means I escalate situations which could have been worked through more calmly and productively if we’d all taken some cooling-off time.

Knowing how you behave when things spiral out of your control won’t just help you with your friendships, but is applicable to other areas of your life.Natasha Devon

I think that’s my toxic friendship trait and it’s something I’m trying to work on by learning to sit with and process my feelings, even when they’re painful or uncomfortable. Yet, I’d never have learned that about myself if I’d given into the temptation to think I’d behaved perfectly and everything that happened was the other person’s ‘fault’. Knowing how you behave when things spiral out of your control won’t just help you with your friendships, but is applicable to other areas of your life. Earlier today, a plan changed for a work-related project. I was really annoyed and my first instinct was to send a strongly worded email to the person responsible, to ‘pierce the balloon’ of my anger. But then I thought: ‘What would that achieve, actually?’ and reminded myself not to fret about things out of my control.

So, my challenge to you is to reflect on the less palatable aspects of friendship in your life – The arguments you’ve had, the people you’ve dropped and been dropped by – to forgive yourself (because these experiences are all part of life’s rich tapestry) and then to ask yourself, without judgment, ‘what is my toxic friendship trait?’ 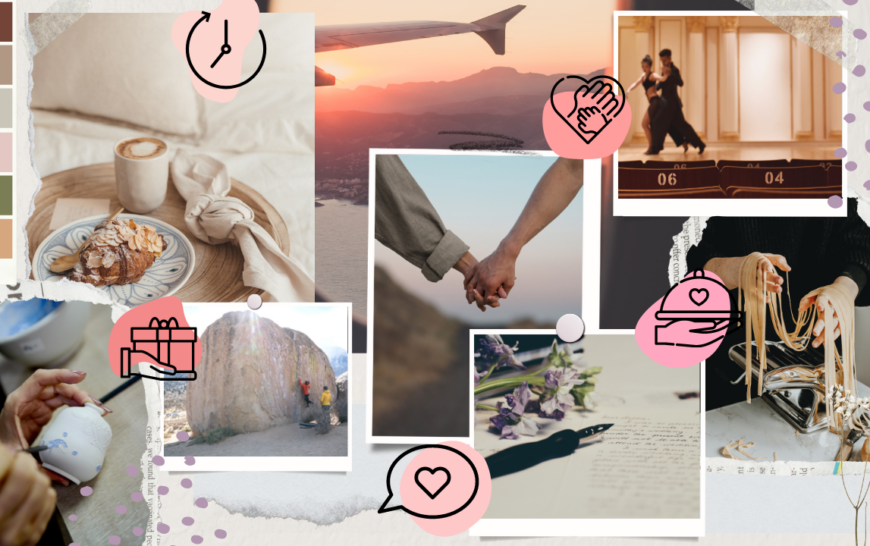 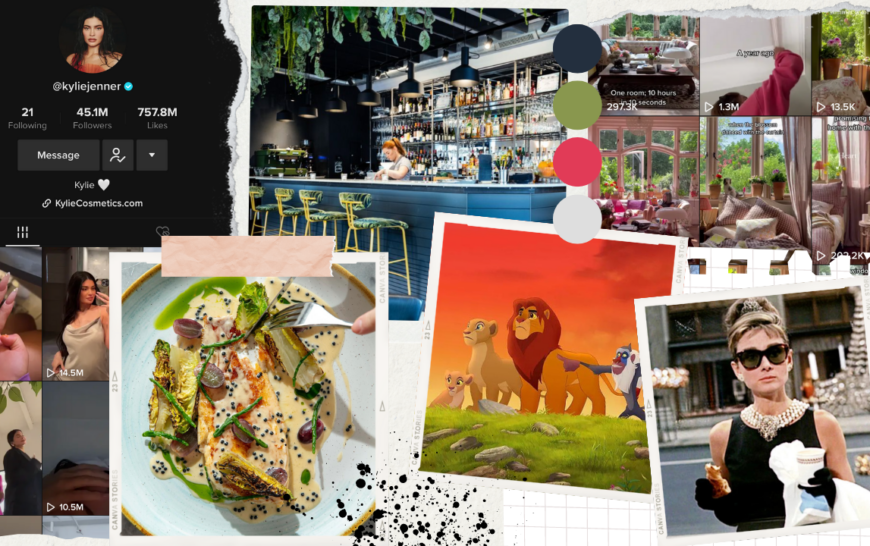 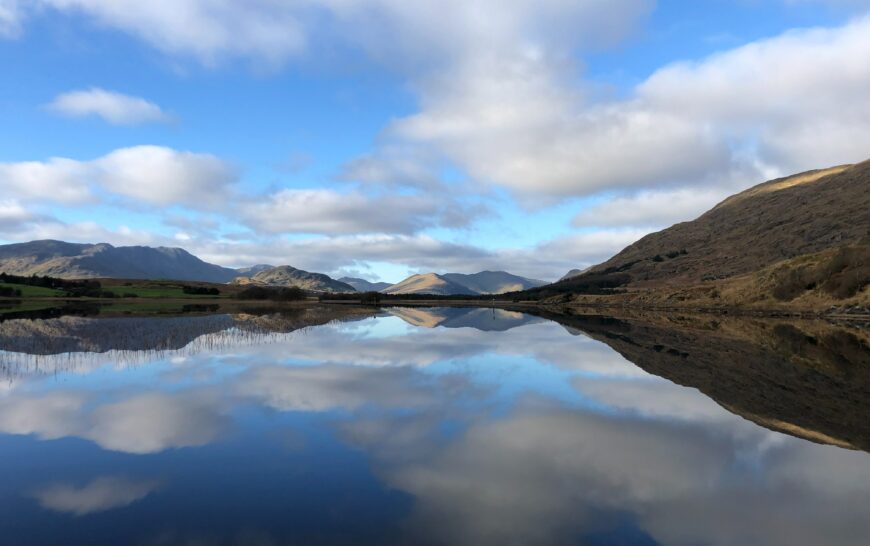 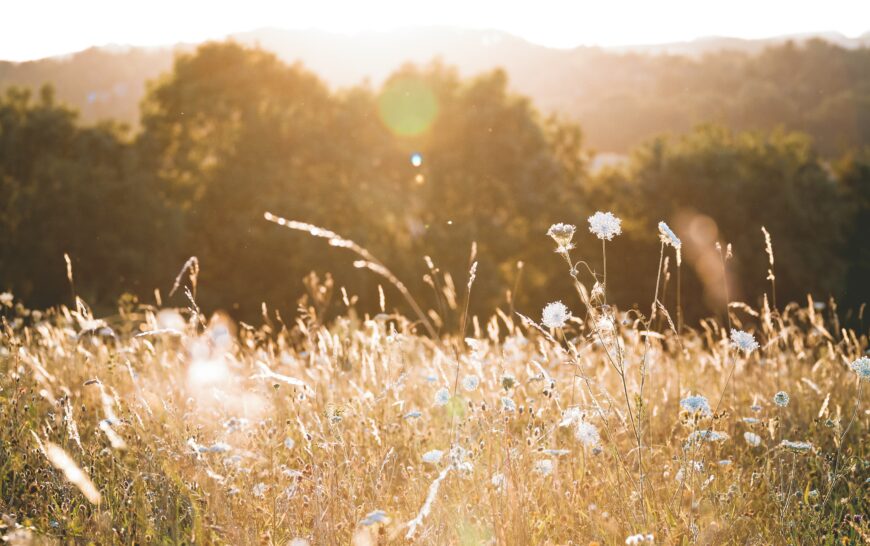