The first Monday in May is as iconic as it gets for fashion lovers of the world, whether as an A-lister walking The Met Steps or a self-confessed Vogue lover taking notes from the sofa, the annual Met Gala hosted by Anna Wintour is a true spectacle in the world of fashion. The Metropolitan Museum of Art’s Costume Institute decided upon “In America: An Anthology of Fashion” (interchangeably known as “Gilded Glamour”) as the second instalment of September 2021’s Met Gala “In America: A Lexicon of Fashion”, and as usual everything from the guest list, celeb interactions and most importantly outfits were eagerly awaited by fans of music, film, popular culture and social media- anyone who is anyone walks The Met Steps.

But what was the theme all about? 2022’s Gilded Glamour aesthetic refers to The Gilded Age- the time period between the American Civil War and the turn of the twentieth century, and is derived from Mark Twain’s 1873 novel The Gilded Age: A Tale of Today. To sum it up, this period of history was known for income inequality and corruption, and those who were at the top of society used their fashion choices to show off their wealth and status. Not so glitzy, huh. Traditional dress from the time included corsets galore, gloves, hourglass silhouettes, gowns and OTT everything.

Whilst the Met looks were, as usual, somewhat controversial, there are plenty of ways you can translate the best parts of your favourite celebrity looks into your everyday wardrobe, whether it be through colour palettes, exaggerated silhouettes or bronzed to the nines eye make-up.

Who do you think was best dressed at this year’s Met Gala? 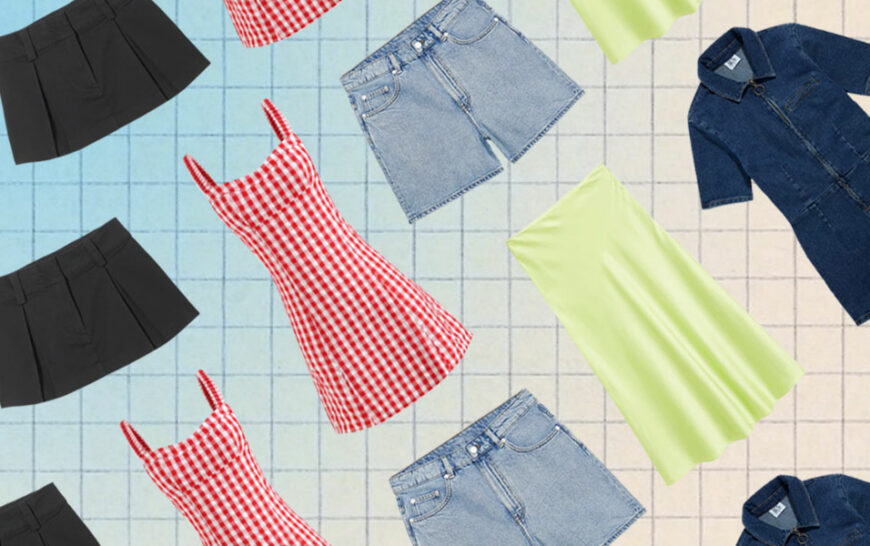 26 Summer Basics Your Future Self Will Thank You For Buying 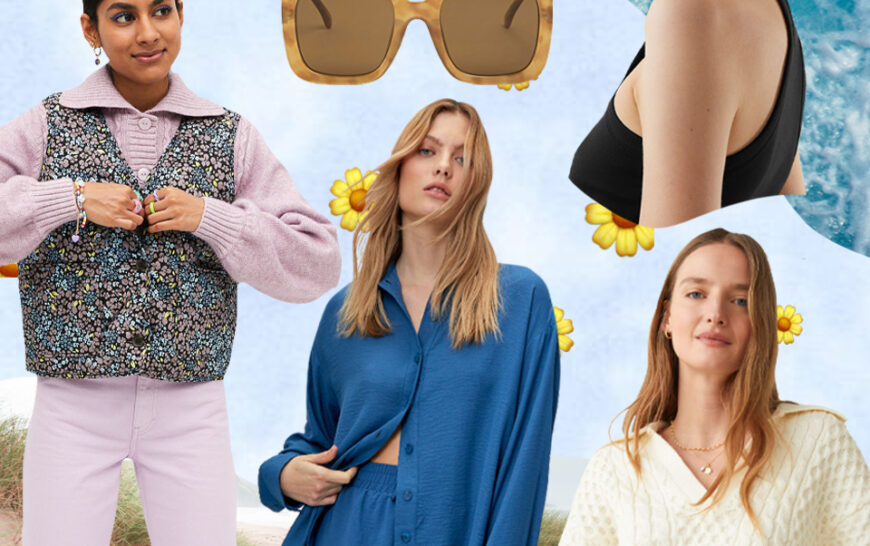 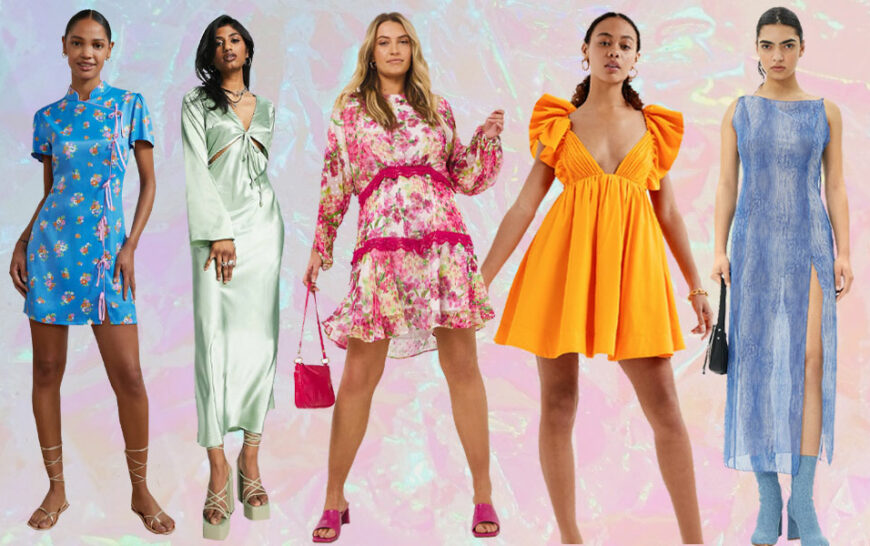