Going outside in the winter? Absolutely not. Not when it’s Kevin McCallister season.

Winter movies represent a superior genre of greatness and a jolly good excuse to trade in your dancing shoes for: shearling-lined crocs. Don’t come for us.

This flurry of delectable flicks is the benchmark of cosiness and the cinematic equivalent of tucking into a bowl of sticky toffee pudding and ice cream.

What qualifies as a winter movie, you ask? Well, to that we say: let your good heart decide. If it thaws your soul and it makes you feel mysteriously hyped to throw a blanket across your knees and light all the candles you own, it’s a winter movie.

From Christmas classics to toasty animations that fill you with childlike wonderment and the movies that leave you glowing from the inside out, here are 20 excuses to set up camp on the sofa and enjoy a snug (also smug) winter through the lens of Richard Curtis, instead.

A movie guaranteed to get you in the mood for the festivities. It’s got the romance, it’s got the snowy scenes, it’s got Jude Law, it’s got the Hans Zimmer score. Consider that a good all-rounder! Praise be for Nancy Meyers.

Sarah Jessica Parker plays uptight girlfriend Meredith in this angsty Christmas classic. It follows the titular family as their eldest son Everett brings his fiancé-to-be home to meet his relatives for the first time. There’s just one tiny issue… they hate the woman. There’s nothing like a beautifully dysfunctional family to make you feel better about your own crazy clan eh!

Fantastic Beasts and Where To Find Them (2016)

If you’ve recently completed the obligatory Potterverse marathon and you’re looking for something equally cosy, the adventures of Newt Scamander and his array of magical beasts will soothe your Hogwarts hangover no end. We hope The Ministry of Magic realises how lucky they are to have Eddie Redmayne on their team.

There is no bad time to watch this movie but in winter, it really comes into its own. Woven together like a perfectly chunky, not-at-all itchy cable knit, Tom Hanks and Meg Ryan make for one dynamic duo and watching their cyber romance unfold on-screen year after year is a top-tier Christmas tradition. *Adds bouquet of freshly sharpened pencils to the Christmas wish list* IYKYK.

Christmas wouldn’t be Christmas without the March sisters. Greta Gerwig’s stunning adaptation of Louisa May Alcott’s coming-of-age classic is truly a sight to behold. Featuring a dazzling cast (we will never recover from Saoirse Ronan and Timothée Chalamet) and pitch-perfect storytelling, it will ruin you in the best possible way. Weird how you can be at home huddled up indoors and out of nowhere, a snowflake just casually lands in your eye.

What on earth did we do to deserve Will Ferrell? Buddy the elf discovers he is in fact a human and leaves the North Pole for New York (via the seven levels of candy cane forest) in search of his biological father. It’s a modern classic and the rewatch limit does not exist.

Does Joni Mitchell mean nothing to you? When December rolls around, Love Actually should be top of your list, however painful it is reliving Harry’s betrayal year after year and however painfully cringeworthy it is watching Mark shuffling through those giant effing cue cards. Hugh Grant’s awkward dancing, Dame Emma Thompson being the national treasure that she is and Rowan Atkinson’s gift wrapping *almost* make up for it.

No Christmas warm-up is complete without Kevin McCallister. The humour, the soundtrack, the snow-shovelling man, the Wet Bandits, the décor. It somehow keeps getting better with age.

A hearty festive story set against the backdrop of London’s iconic Covent Garden market. Starring Emilia Clarke as Kate, a young woman struggling to find her purpose after a health scare, and Henry Golding as Tom, the cheery stranger always reminding Kate to ‘look up’. If you see the twist coming, you will laugh. If you don’t see the twist coming you will cry, then immediately laugh when they burst into song. Favourite line: “I will nail you to my dick”.

Emily Blunt takes on the mantle of the magical airborne nanny with a carpetbag in this reimagining of Disney’s 1964 Mary Poppins. And of course, it’s practically perfect in every way. We see no reason to move from sofa city until at least February.

Like balm for the soul, the marmalade slurping bear is the pick-me-up we all need when it’s pitch black by 4pm. Who needs an S.A.D lamp when you’ve got Paddington – he’s the movie equivalent of twinkly lights and a silky hot choc.

As you can see, we take curating this snow day watch list both seriously and literally round here. If you’re English, you’ll know our country rarely sees the white stuff and when we do, we can nearly always make it into work or school. More’s the pity! Grey / yellow (ahem) sludge and pavement ice skating is as good as it gets in these parts, which is why movies with real crisp New York snow will always be like Christmas catnip for us lot. Hit play on Snow Day and live vicariously through director Chris Koch’s top-tier family comedy.

Starring Queen Latifah as Georgia Byrd, Last Holiday is just plain loveable. When she discovers she has just three weeks to live, Georgia takes out her life savings and jets off to Europe on the trip of her dreams to live like a millionaire. A winter great, overlooked by too many IMO.

How The Grinch Stole Christmas (2000)

It wouldn’t be a winter movie canon without everyone’s favourite green grump. Specifically, Jim Carrey’s iteration because it is god-tier. We said what we said.

The Nutcracker and the four realms (2018)

Based on Tchaikovsky’s The Nutcracker ballet, this live-action adaptation has big Tim Burton Alice in Wonderland energy. Starring Keira Knightley, Helen Mirren, Morgan Freeman and Mackenzie Foy, it tells the story of a young grief-stricken girl transported to a parallel universe on a quest to find a key that will unlock a treasured box from her late mum. It’s the kind of film you shove on to entertain the kids while you clean the house… 99 minutes later you’re still there. Gloves off, feet up, no Zoflora to be seen or smelt, and salivating over the Land of Sweets.

Like watching a scene from a snow globe, this loved-up rom com has all the ingredients of a seasonal cinematic masterpiece. All the praise for same-sex representation – we love to see it!

The Chronicles of Narnia: The Lion, the Witch and the Wardrobe (2005)

Proof that a whole other land could be lurking at the back of your wardrobe if only you could clear enough clothes to see the back of it. But that’s a job for another year. Tune into this snow-filled classic with a hot brew and temporarily forget your closet is hanging on by a thread (or a pathetic IKEA screw).

When the weather outside is frightful there’s only one thing for it… self-care via the medium of Hugh-floppy-hair-one-dimensional-Grant.

Judy Garland’s searing rendition of Have Yourself A Merry Little Christmas is the only version that matters for your Instagram reels, folks. Three-quarters of a century later, Meet Me in St Louis is still a classic musical romance that stands up against the cacophony of modern holiday greats.

With a mutual disdain for the holidays, Sloane (Emma Roberts) and Jackson (Luke Bracey) agree to be one another’s platonic plus-ones. Until they catch feelings. Well, that’s cuffing season for you! 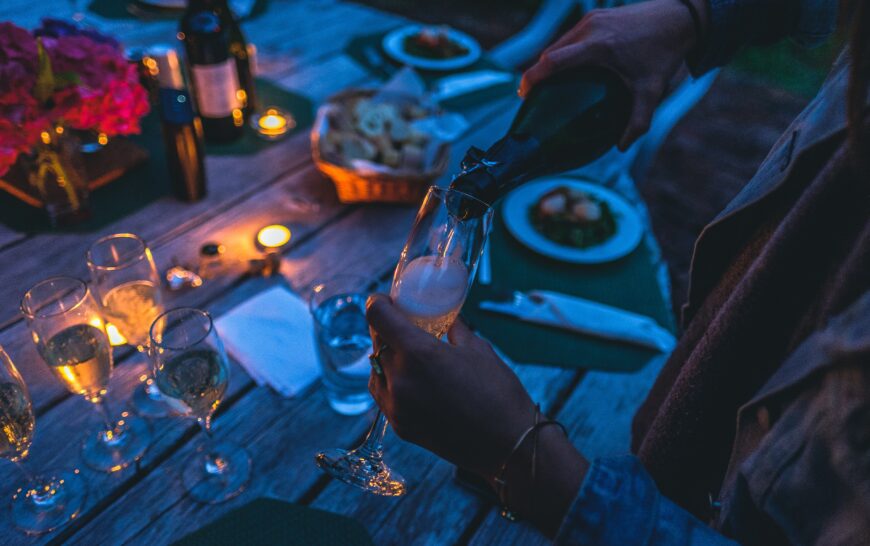 Save This Secret Weapon For Your Next BBQ 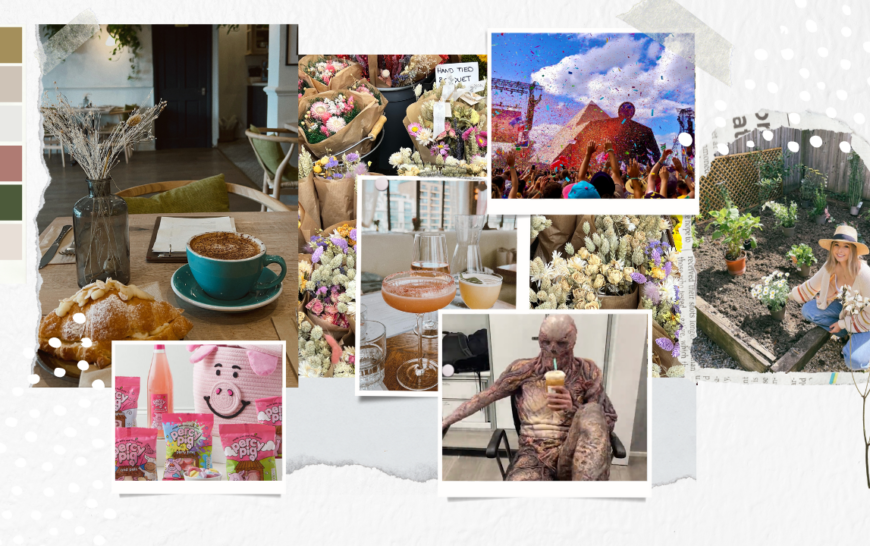 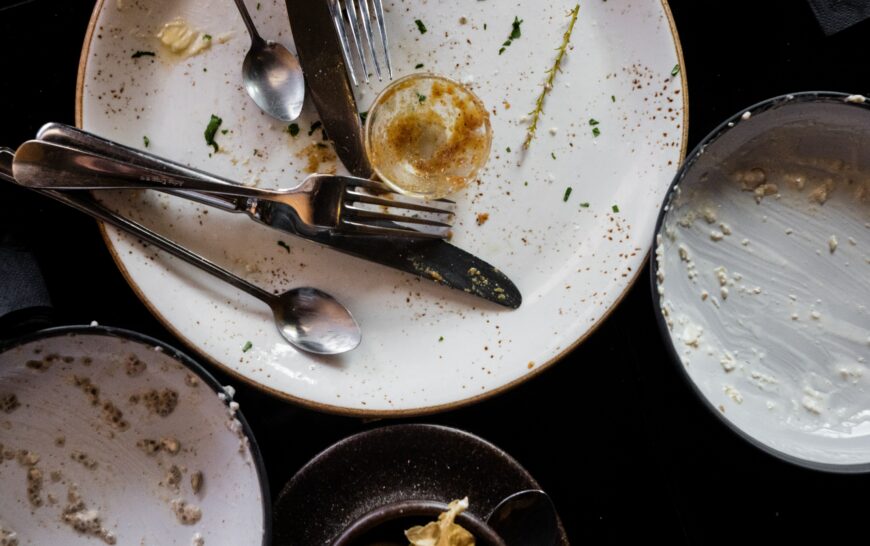 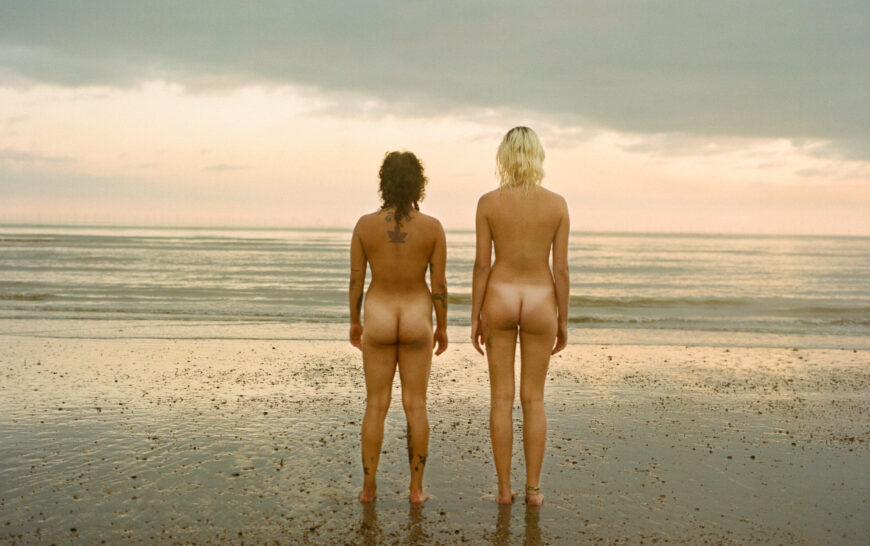 Time to start my movie list count down! Thanks for the suggestions Zoella Team!