Bookworms everywhere be buzzing because Sally Rooney is back with a truly readable bang.

It’s Rooney’s first outing since she became a global literary phenomenon with Normal People (the greatest love story of all time IMO) and Conversations with Friends, and she’ll be excused for keeping us hanging because her latest work is just as chef’s kiss as her last best-selling tomes.

In the most anticipated new release of 2021, Beautiful World, Where Are You explores the lives of four friends in Dublin.

Keep reading to see how the team rated the latest masterpiece from one of the greatest contemporary novelists of our time. 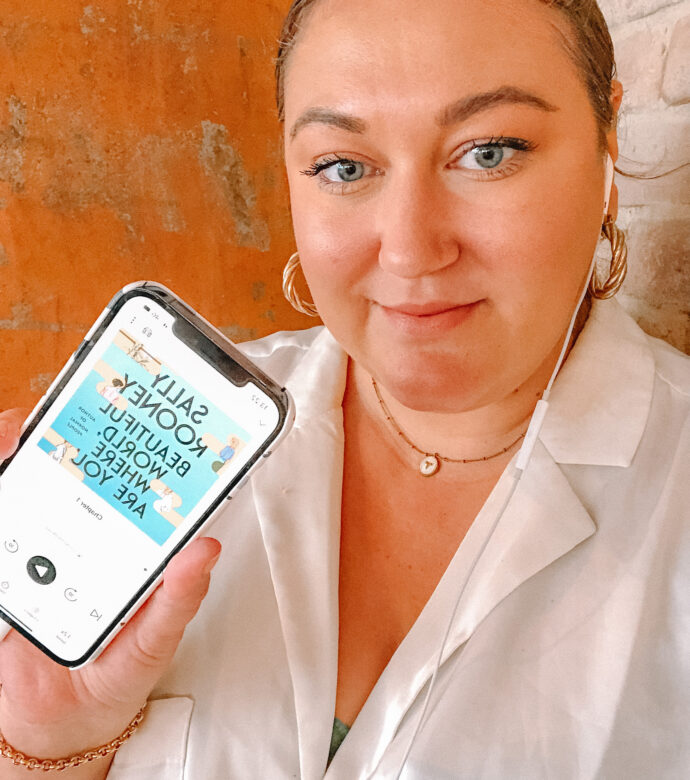 I was a huge lover of the Normal People TV series (who wasn’t though) but I actually hadn’t read any of Sally Rooney’s work up until now. I always heard interesting reviews, people would say she’s a different kind of author, stating facts, sometimes a bit removed from the story, so I was intrigued to see what that meant and why she was so popular.

I chose to listen to BWWAY on audible which was lovely as you get the beautiful soft Irish accent blessing your ears! It’s narrated by Aoife McMahon who does a wonderful job at separating the voices for each of the four main characters, it really helped me visualise and understand the plot. For the first couple of chapters, I couldn’t stop picturing Daisy Edgar-Jones and Paul Mescal as every bloody character but it didn’t take long for new faces to form and have me falling in love with each of them in different ways.

The way Sally writes descriptions is so interesting, they’re made up of lots of short factual statements without much metaphor but somehow they very quickly fill your mind with a specific picture. It’s such a simple technique you almost start thinking you could write a book yourself, but that’s the beauty of genius: making something very difficult look easy! Sally Rooney is the absolute master of dialogue, and I could listen to her characters have conversations all day long, even when I’m chomping at the bit for them to tell each other how they really feel – which is something that comes up quite a lot in BWWAY.

The plot is more of a snapshot into 4 people’s lives, rather than a story with a beginning middle and end, which I believe is common in Sally’s work and it’s absolutely fine by me, I ended the book feeling privileged to have been able to peek into their lives, and wish them all the best for the future, however fictional that is!

Rating out of 5: 5/5
Would you recommend? Absolutely, it’s another HIT 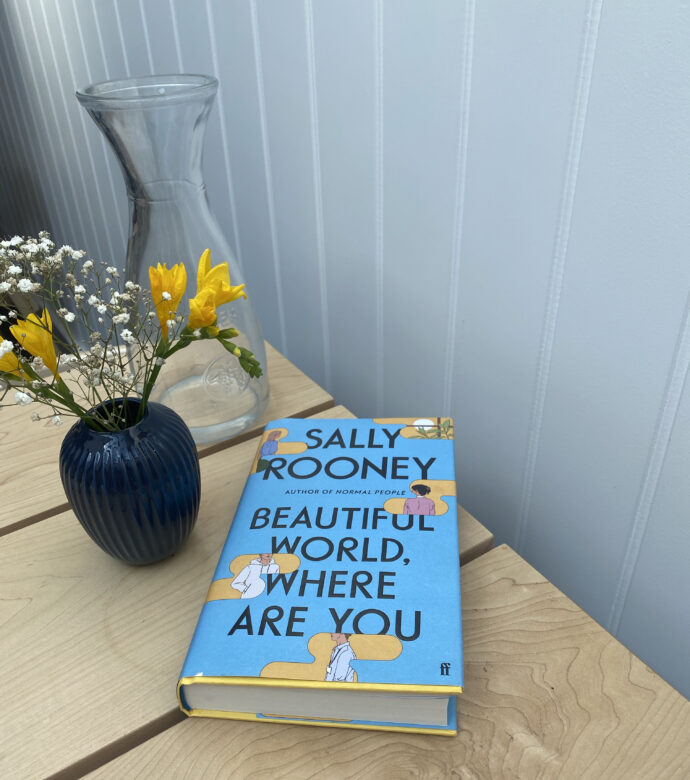 “What’s it like, is it good?!” a woman bellowed over to me and my glass of wine as I sat immersed in the world of Sally Rooney’s brain at 4pm on a Friday afternoon. “I can’t put it down. I mean, it’s Sally Rooney!”

I then walked round the corner to see the familiar bright blue cover spread in the eager palms of another. It’s a fact, Rooney is the very best kind of millennial catnip. Maybe it’s because we know that whatever story she commits to the page, it’s guaranteed to get us ruminating about life in a way we can’t run away from.

No one does it like Rooney and BWWAY is further evidence of that. In what is perhaps her most philosophical and brooding novel yet, it asks pertinent questions, both big and small about what it means to be a mere visitor on planet earth. Small in scope, the story follows four characters as they muddle their way through their late 20s/early 30s looking for the beauty in a rather hopeless world but realising that whatever horrors unfold, be it the climate crisis or capitalism, love, sex and relationships are forever the key pillars of our existence.

Admittedly, the political rants between Eileen and Alice were often lost on me but it was the people that captured my attention, as is often the case with Rooney’s books. There’s a scene in a church when Simon traces Eileen’s knuckles during mass and it’s this quiet choreographed intimacy coupled with her trademark detached narrative that sets her writing apart IMO. The tension between the two is pure poetry.

The queen of dialogue does it again (sans speech marks this time) and I think I’m going to say it’s my second favourite read of the year so far, hot on the heels of Claire Fuller’s Unsettled Ground.

Rooney enthusiasts won’t be disappointed… and the Rooney sceptics? Well, they’ll need to hurry up and get a grip now won’t they! 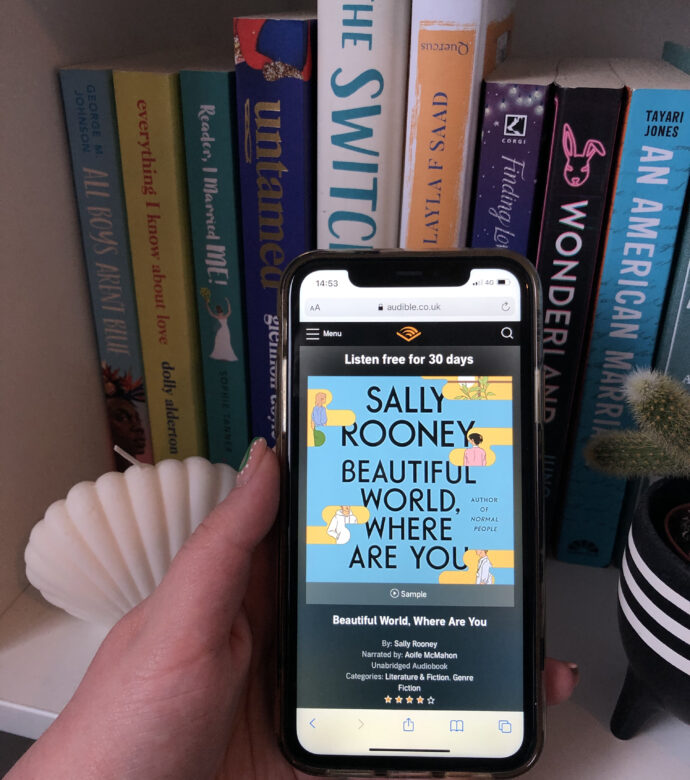 I haven’t actually read any of Sally Rooney’s work until now (shameful, I know). However, of course, like the rest of the UK, I watched Normal People and adored every minute of that series. I should have read Normal People, but I’ve always found it difficult reading something I know the plot and ending too, something I should work on maybe seems like an attention span issue ha!

I switch between reading books, to using audible, this time I went with audible and really enjoyed the narration of this book by Aoife McMahon and her beautiful Irish accent, which of course gave me Normal People vibes too.

Beautiful World, Where Are You was another lovely novel written by Rooney, focusing on the lives of a group of young adults, navigating relationships and adult life in general. I really enjoyed learning about the friendship between Eileen and Alice, as they argue and debate topics like capitalism, socialism, consumerism, religion and more. I feel like this is very current conversations many people have.

All in all I’d recommend this book, especially if you are a fan of Rooney’s work! 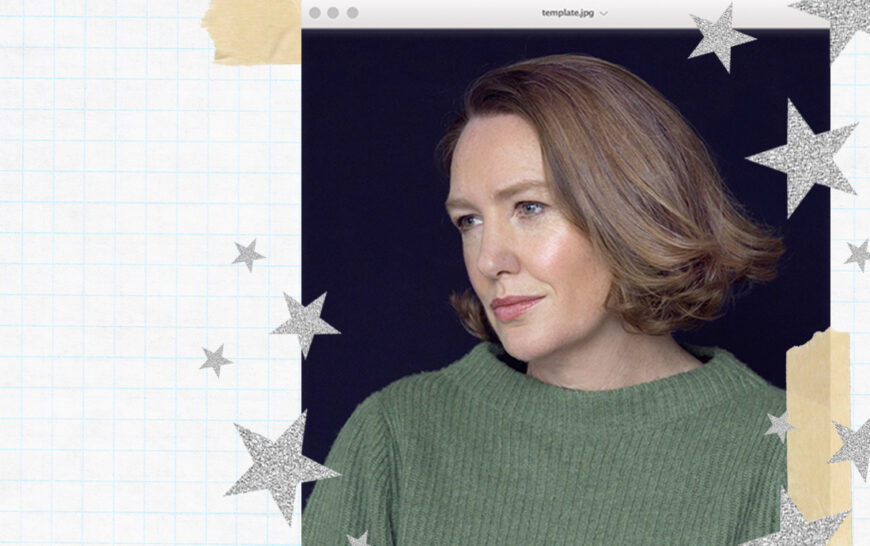 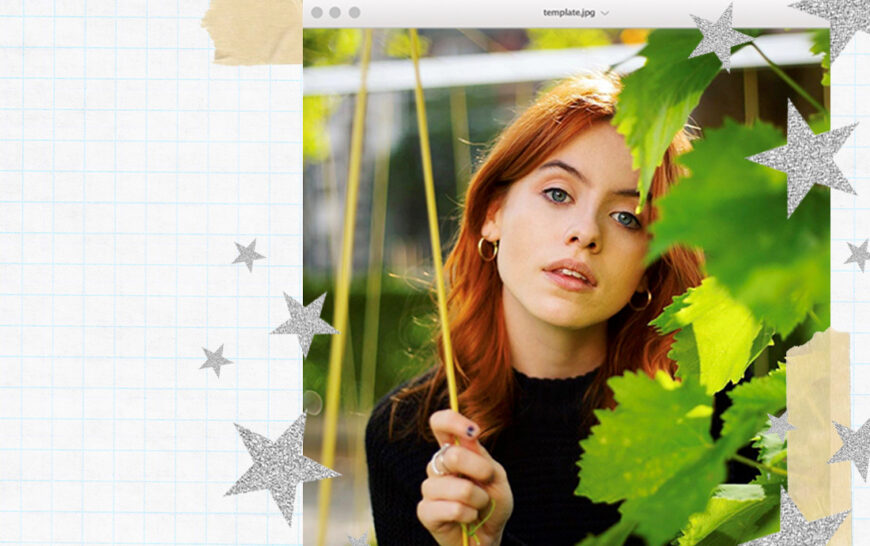 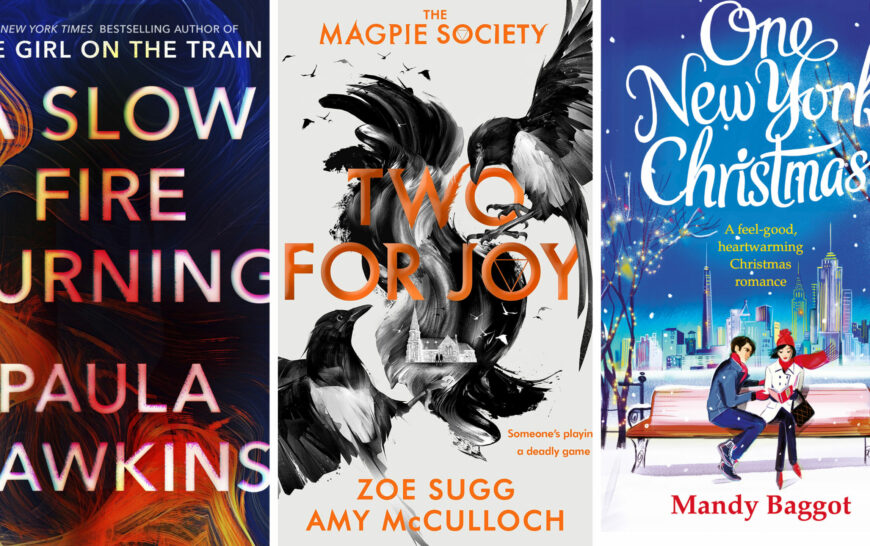 Everything We’re Reading for Book Club October to December 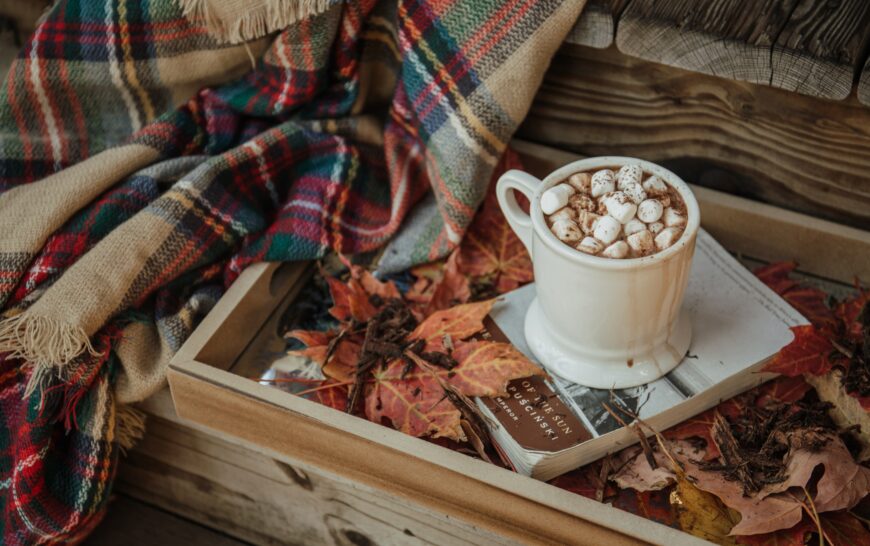 15 Cosy Books You Need To Snuggle Up With This Autumn