Unless you’ve been living under a rock (wouldn’t blame you), you’re probably hyper aware of a certain chiselled Duke’s arrival on Netflix – aka Simon Basset (Regé-Jean Page), the Byronic Bridgerton royal you didn’t know your life was missing.

Based on Julia Quinn’s eponymous book series, the first season of the binge-worthy Bridgerton has ruffled more than a few feathers, or should we say Featheringtons, with its sex, scandal and high society papers. The plot follows the powerful Bridgerton family, as they ballroom dance and bonk their way through Regency London seeking various hedonistic highs and marriage-minded pursuits.

It could be likened to Downton Abbey with hints of Gossip Girl, only with unabashed sass & spunk by the horse-drawn carriage load, so probs avoid watching it with the parents unless you want to make 110 cups of tea to avoid sitting through eight episodes of ribald Regency romps, pretending to look at anything but the Duke’s incomparable arse cheeks. We’ve never investigated the ageing patina of our ceiling so much.

Dearest reader, here are all the thoughts, feelings and anonymous musings we had whilst watching the brilliant Bridgerton.

Disclaimer: contains spoilers, so look away if you haven’t made it to the grand crescendo yet.

Straight in with a tree shag, foreplay wasn’t invented yet then

No way, Daphne is Sally from Coronation Street’s daughter?!

Sounds like classical music but it’s not, what IS that pop bop?

Screams ‘Thank You Next!’ in the middle of the night, startling all the dogs and neighbours within a 5-mile radius

Lots of longing looks, stolen glances, dancing and breathy sighs so far. It’s like TOWIE circa 1813

The Duke of Hastings hath arrived and I too am positively parched, Daphne

His smile, the symmetry, the way he holds himself in a riding boot and crushed velvet suit jacket… (Fans self with a leftover fajita wrap)

Didn’t have him down as a gooseberry pie kinda man, mind you

Nah, not Nigel Berbrooke. Anyone but Nig.

Pretend to form an attachment? Already done that Si, don’t you worry about that. We’re 10 steps ahead

Lady Danbury is a MOOD

Lady Bridgerton’s always right, ‘there is only the Duke’

Can’t. Handle. His. Tragic. Backstory. Though.

This slow-mo dance scene is everything, look at them. It’s like watching a perfectly choreographed mating ritual

Not all spoons are created equal…

“and that should help you…come” huwe#afhoaiwm!? The sound we believe our burning loins would make if they could speak

The scriptwriting is chef’s kiss

Yep, this scene is going to need all eyes on a swift exit if watching with ya dad

I’d love a night out with this iconic duo tbh

There’s something very Rose Dawson about Daphne in the panting garden scene, namely because it feels like it’s been 84 years since we last saw the Duke naked

Cannot or will not have children? Lady Whistledown will surely spilleth the TEA

Benedict is having all kinds of second son fun. Good for him.

If she’s getting cold feet, stand ASIDE

First a spoon, now a glove, show me an inanimate object he can’t arouse us with

Every time he raises his brow, a little part of my virtue opens its legs

Even the wisteria is well hung in Regency London

This is it. The big flooding the fields in Autumn moment.

He burns for her but in doing so, he burns me

Yes, that’s more like it Simon, sack off the pig’s head and asparagus platter, have carnal pleasure for dinner instead

How does one apply to be an intimacy coordinator, exactly? Asking for a friend

All that rain and the writhing bodies on a stone folly. It’s like The Notebook on viagra

What an ingenious use for a ladder…

Safe to say, your Grace is not tongue-tied any more

Mentally, I am one half of the most talked about couples in the Ton at this point

Oh Daph, a wretched means to an end indeed

Observation: when the Duke does his angry whispering thing to Anthony, he sounds a bit like Mufasa

Death bed, marriage bed – where does my bed come into all of this? Answer me that

Filing the passive aggressive note I’ve just received from the neighbour under sh*t I won’t stand for in 2021. I’m not the one having all the sex – raise it with THE DUKE!

The portrait is not the only thing that’s drenched

“Just because something is not perfect, does not make it any less worthy of love” SAY IT LOUDER FOR THE PEOPLE AT THE BACK

Ok Netflix, I am one sex scene away from being served my eviction notice

Meanwhile the spoon scene lives on in my mind rent free

I KNEW it was Pen, short for Penelope but also ya know, a WRITING utensil. Pen Name. The Easter eggs were there all along.

What has that meddling bee got to do with it all?

May as well watch it again. Treat myself to a subtitled version.

Look at this ‘what’s your Bridgerton name’ doing the rounds, this could be fun. First letter of first name… D: Duchess, first letter of last name: H: Hastings. That’s it. I’m the Duchess of Hastings

Have you completed Bridgerton, yet? Let us know if you were as hooked as us! 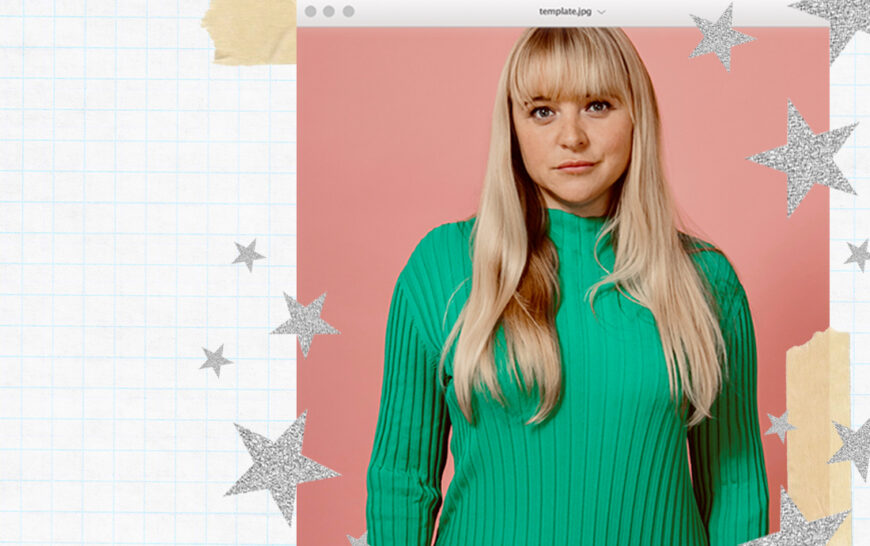 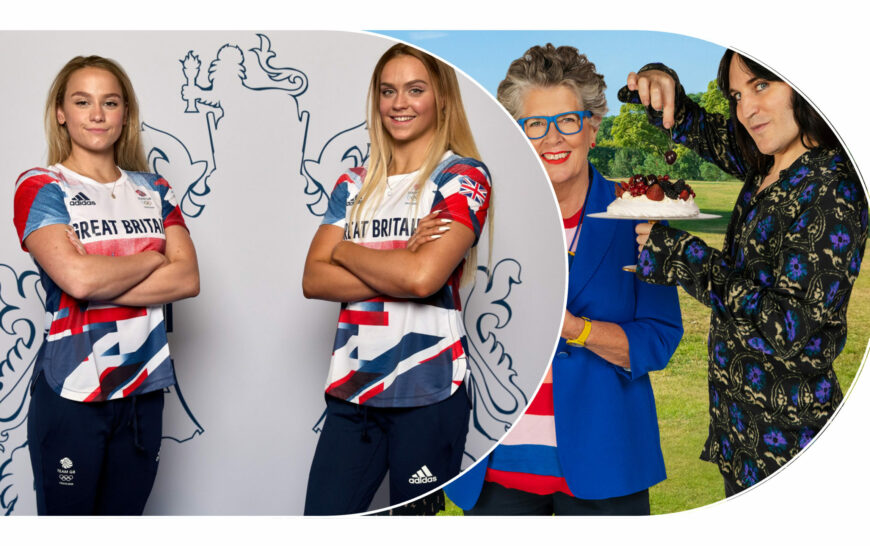 Making the Most of August: A Thread 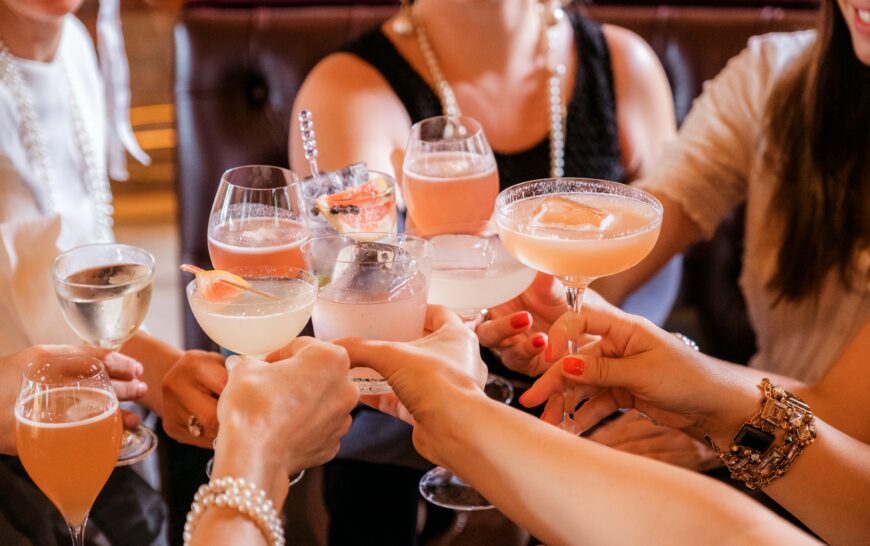 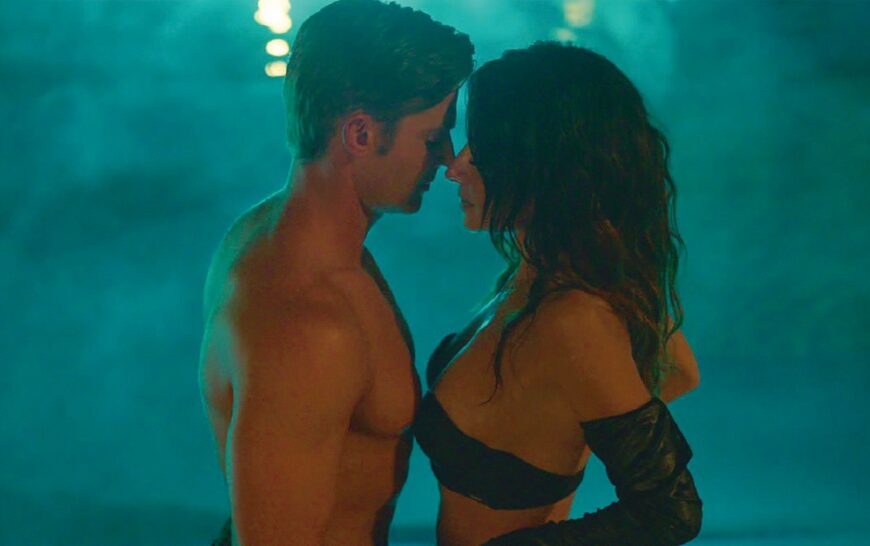 NSFW: All the Thoughts & Twitchy Feelings We Had Whilst Watching “Sex/Life”

I LOVED it. Started because of the style of the show, stayed for the Duke for sure. My favorite description of the show comes from Regé-Jean Page: “Jane Austen meets Gossip Girls with 35 shades of Grey”. Exactly, and with perfect proportions..

I haven’t watched it yet😅 HOWEVER, this blog post made me LOL so it’s getting added to my watch list 🤣

I am truly dying with these comments omg. I really loved the series and no one could describe how I felt watching it better than you guys, WE NEED A SECOND SEASON ASAP (maybe they could complete de silverware this time…)

I already finished watching it for the second time and still couldn’t appreciate the duke enough. This man is making me write the straightest comments since like i came out. Also – besides that – great storyline, great dialogues, amazingly brought social messages.

“what’s your Bridgerton name” should actually be a thing! I am Lady Marina!

I’m sure you all would appreciate this nugget of knowledge.. the opera scene at the theatre is in fact Brighton theatre! I have some pictures from when I was allowed in 10/12/19! Fun fact 🙂

loved the Bridgerton..read all 8 books. the end the bees symbolize Anthony’s story next

Yes and I loved it a lot.

Whoever wrote this article from Team Zoella was BRILLIANT. Never laughed so hard to this extremely riveting article which holds nothing but the truth. The show was amazing and the Duke has that smoldering look like no other.
I have officially started reading the books. I’m hooked! Thank you!

I loved it! I spent a day watching the whole series and enjoyed every second of it. I was sure if it was my kinda thing but I’m so glad I decided to watch it. Definitely going to watch it again soon