Since most of us will be blessing Halloween from home this year, there’s even more reason to get those scary movies queued up, ready to go.

The logic is this: subject yourself to so much fictional terror that by the time you have to face the real world again, it won’t seem quite so horrifying

The pandemic has changed the way we partake in all the classic holiday festivities but what better way to take your mind off the current state of the world than to watch a bunch of fright night films? The logic is this: subject yourself to so much fictional terror that by the time you have to face the real world again, it won’t seem quite so horrifying in comparison. It’s a tenuous coping mechanism but there we have it.

With cinemas largely off-limits, streaming services are on top of their movie game this year, with plenty of slashers and psychological thrillers available to watch in just a few clicks. So, dim the lights, lock the doors and get in the Halloween spirit with these freaky films, available to stream on Netflix, Hulu, Prime Video and more.

Florence Pugh is a must-watch in this vicious slice of horror, based on the novel Hush by E. M. Blomqvist. The movie follows two fake ghost hunters who fake paranormal encounters for cash but they end up getting more than they bargained for. They messed with the devil and then they got the horns. Yikes.

A young boy, recently orphaned, is taken to England by his grandmother. At a hotel where they are staying, a group of witches have gathered to prepare a plot to rid England of all children. PS: When the Grand High Witch removes her wig, you better be ready. You’ve been warned. You can ‘rent’ the newest version featuring Anne Hathaway on prime video!

A remake of Wes Craven’s 80s classic. Good luck getting to sleep after you’ve met the razor-fingered child-murderer that is Freddy Krueger. Shudder.

A group of daring high school kids venture inside an abandoned house on Halloween and they probably definitely immediately regretted it.

It wouldn’t be Halloween without a bit of paranormal phenomena, would it now? Prepare to leave the lights on in the hallway for a good week or two.

Annabelle is no ordinary doll because this is a horror movie and only demonic playthings will do.

Released 44 years ago, The Omen is still one of the greatest horror films of all time. They just don’t make ‘em like this anymore. Three words: The. Dog. Scene! Jesus take the wheel.

Where to watch: Hulu

A remake of George A. Romero’s 1968 horror. Expect amplified gore and a legion of flesh-eating zombies.

Ok, so it’s not the scariest of the bunch but anyone with sharp metal shears for hands deserves a place on this list. No regrets.

Where to watch: Disney+

That heinous possessed doll is up to his old tricks again.

Five friends go to a secluded cabin in the woods. Bad things happen. It’s a familiar story and you think you know what happens, but this time you really don’t. Horror with a protective layer of tongue-in-cheek humour.

Where to watch: Hulu & Prime Video

An absolute game-changer from the genius that is Jordan Peele. This genre-defying social thriller is proof that you don’t always need a ghost to be scary.

From the producer of Paranormal Activity, comes a dystopian horror franchise with The Purge being the first (and arguably the best) instalment. For a 12-hour period every year, the U.S. government sanctions all criminal activity, including murder. How far will people go to protect themselves?

Desperate to help her ill brother, a young woman agrees to take part in a deadly parlour-game of Would You Rather, hosted by a sadistic millionaire. Gulp. To lift a quote straight from the movie, this is “decision making in its rawest form.”

Jodie Foster is a triumph in what remains to be one of the most critically acclaimed horror movies of all time. FBI agent, Clarice Starling (Foster), must seek help from imprisoned cannibal Dr. Hannibal Lecter (Anthony Hopkins) in order to catch another serial killer known as Buffalo Bill. It’s classic fright-night viewing.

Where to watch: Prime Video & Hulu

An underrated masterpiece. Three students vanish in the Maryland forest while filming a documentary about the Blair Witch legend, leaving only their footage behind. You’ll need to give those once-charming forest walks a wide berth after this.

What’s on your fright night movie list this Halloween? 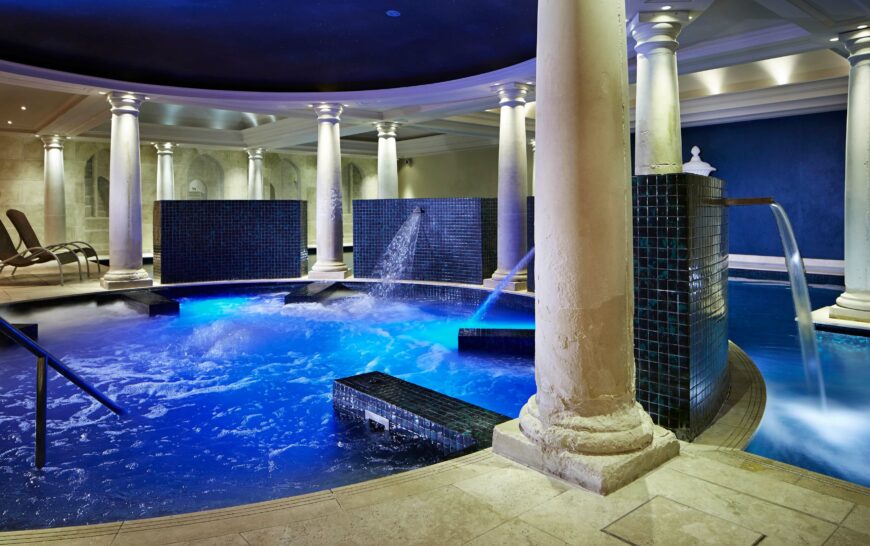 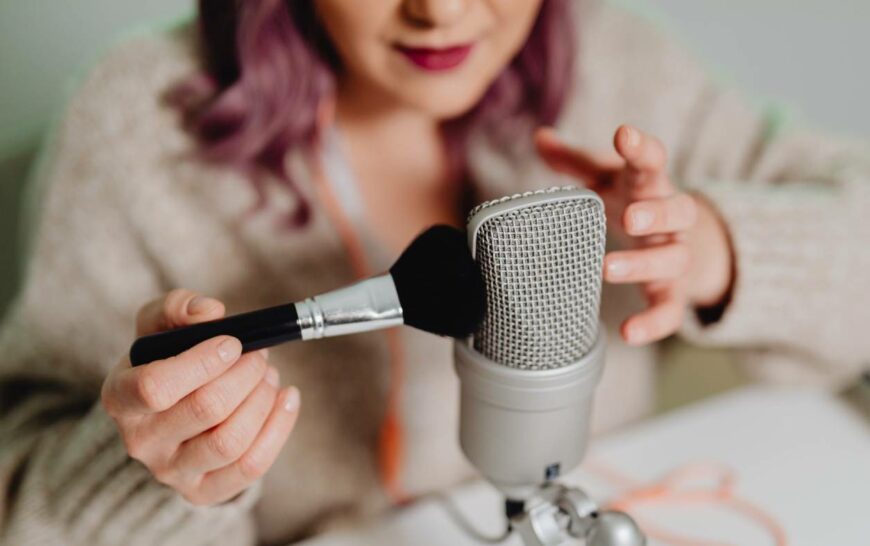 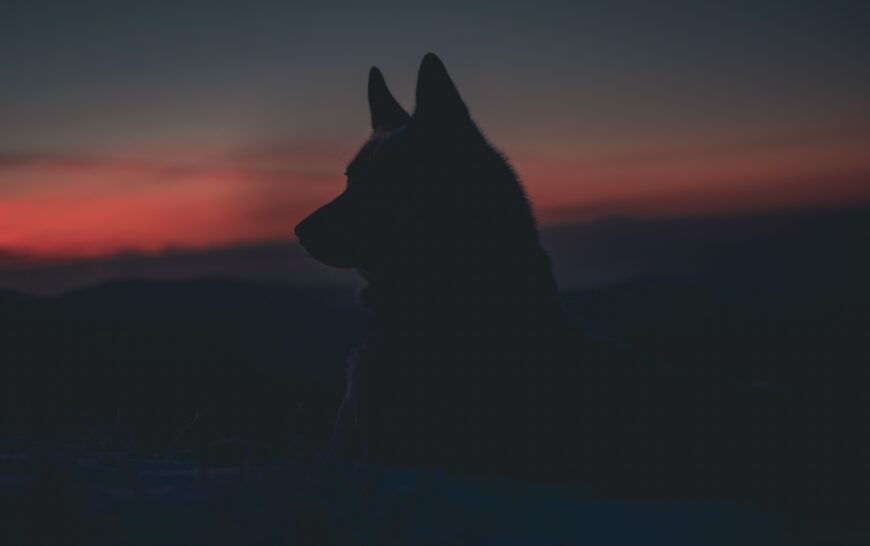 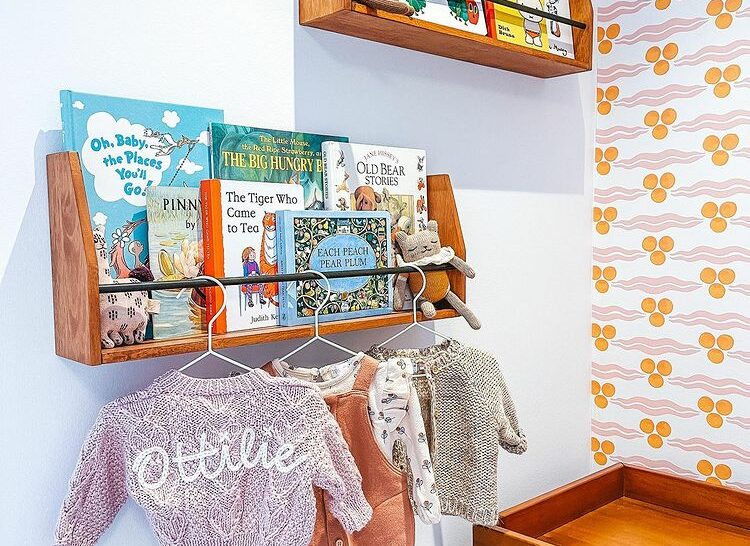 Hocus Pocus of course! But I think I’m more of a soft-halloween type gal, since I don’t really enjoy horror… <3
x Eva from ateacupofme.com

Ahhhh thank you for the inspo!