Toffee apple cupcakes for Autumn? Ground-breaking. Oh but they are, so much so they’ve pretty much cemented themselves as one of our favourite fall treats. Ok, daily fall treats if we’re going to be pedantic about it.

We don’t use this word lightly because, well, we know we have a national aversion to it but in this case, we must rise to the challenge because the occasion calls for it. They are moist.

From their frosted top to their soft and fluffy bottoms, they are m-o-i-s-t through and through. There. We did it. Used the worst adjective in the English language and nothing awful happened. 2020 – it’s the year of personal growth, fellas.

Packed with comforting cinnamon flavours and tart apple and drizzled with caramel frosting, they’re the ideal bitesize snack for elevenses… and twelveses and oneses. You get the idea. 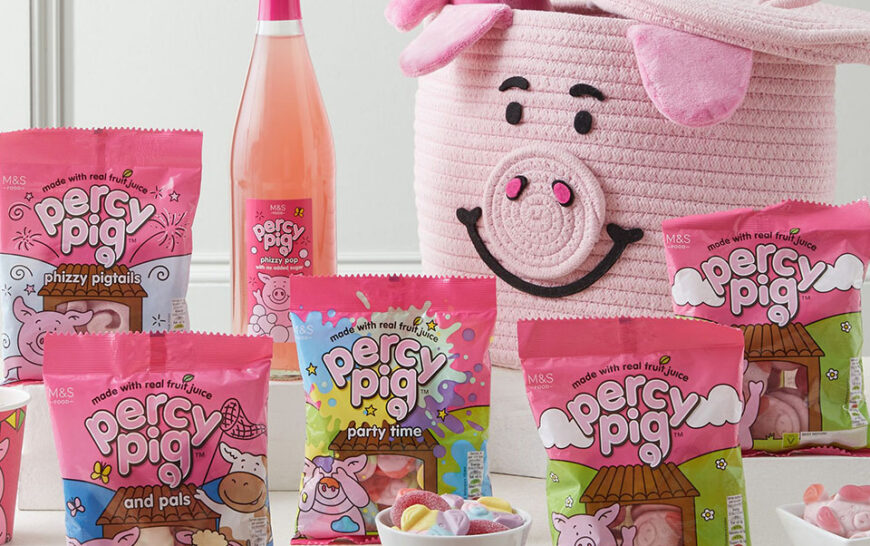 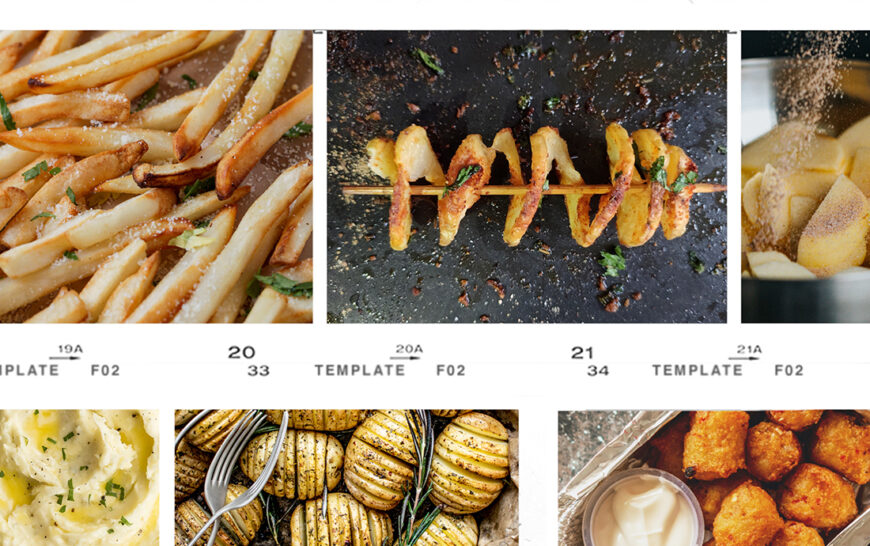 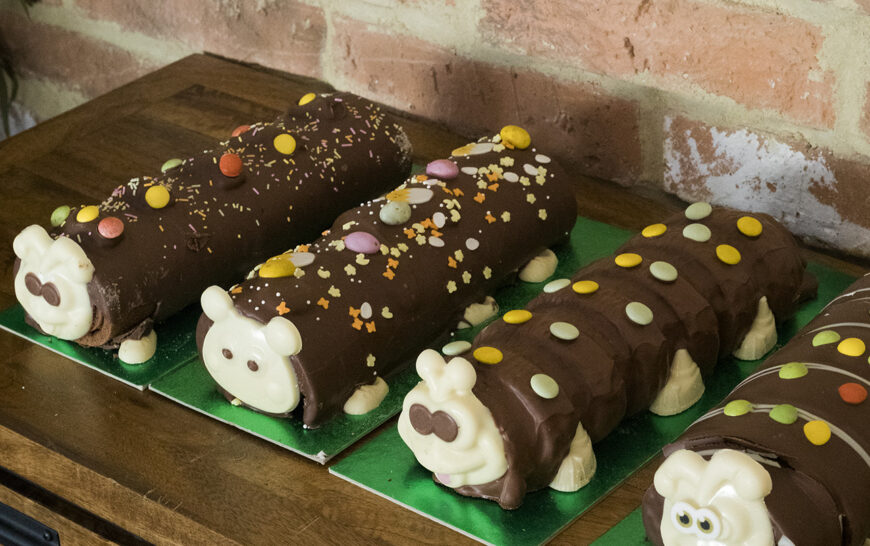 How many does this serve? 🙂

Judging by the amount of flour, I’d say twelve cupcakes.

These look so delicious!

These look so scrumptious!! I always like to aim to bake at least one-autumnal themed dessert each week as soon as this season rolls around, and I def need to bake this recipe at some point this year xx

These look delish! How much maple syrup do you use in the frosting though, its not listed in the list of ingredients?

About to make these today but quite confused at the icing part as the ingredients mention Dulce de leche which I have never used or made before. But it doesn’t mention it in method. I’ve just bought some vanilla buttercream icing and hoping they’ll still taste just as good!

Update; made the cupcakes and they are delicious! They really remind me of the flavours of Autumn. Great recipe!

Oh, that is so yummy. But I do not know how to bake ;c

THANK YOU for this incredible recipe!
I made them for the Autumn-Wedding of my sister (4 muffin tins) and the guests ate them COMPLETELY 🙂
Just want to thank you for that, because i earned a lot of compliments ha ha