Listen, when it comes to Autumn, we all shamelessly lose our sh*t. There’s just something about those crisp days and all that hygge hype that gets the people going. So why fight it?

We’re all for giving in to our basic bitch instincts and just letting October run amok with our senses. With that in mind, here are 20 things to do this month. 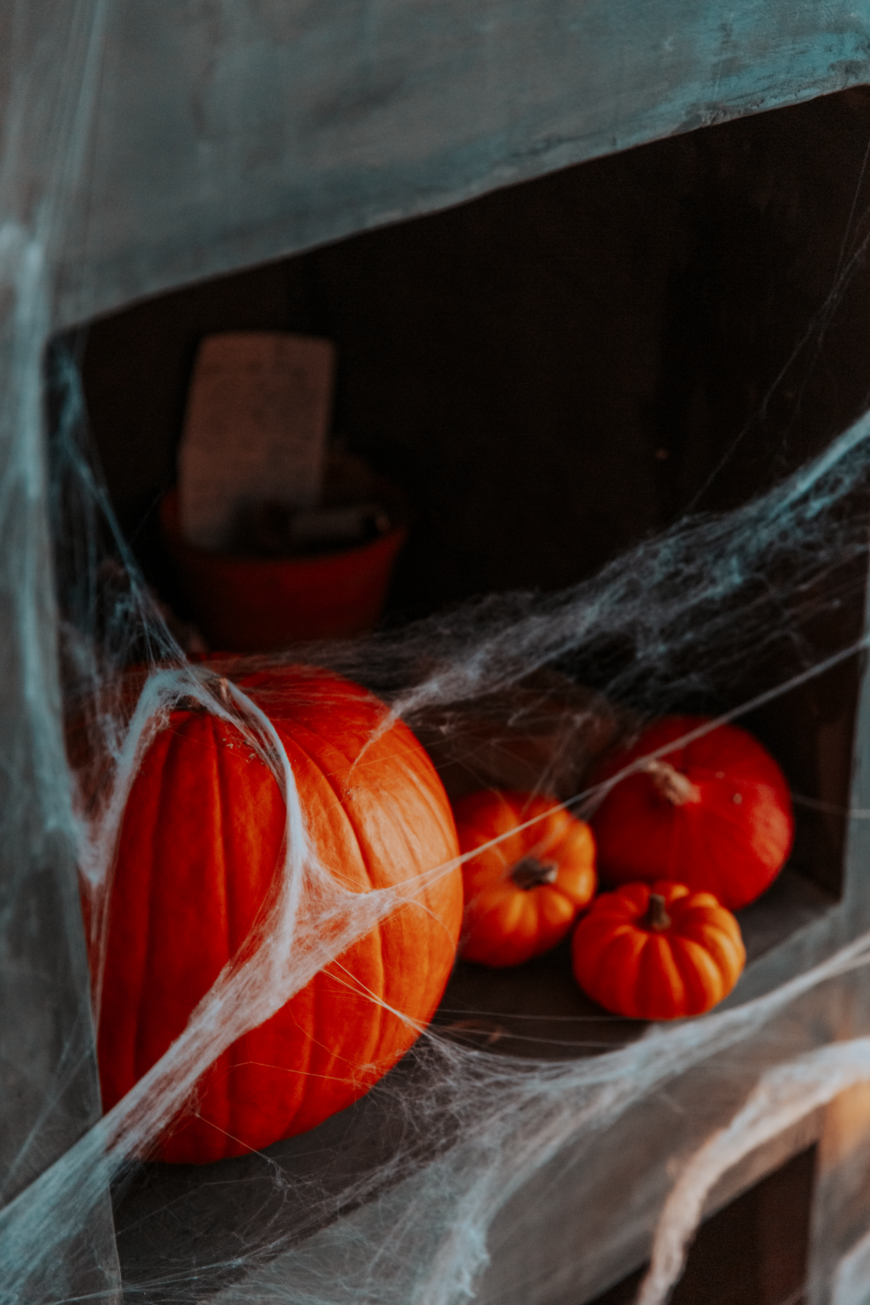 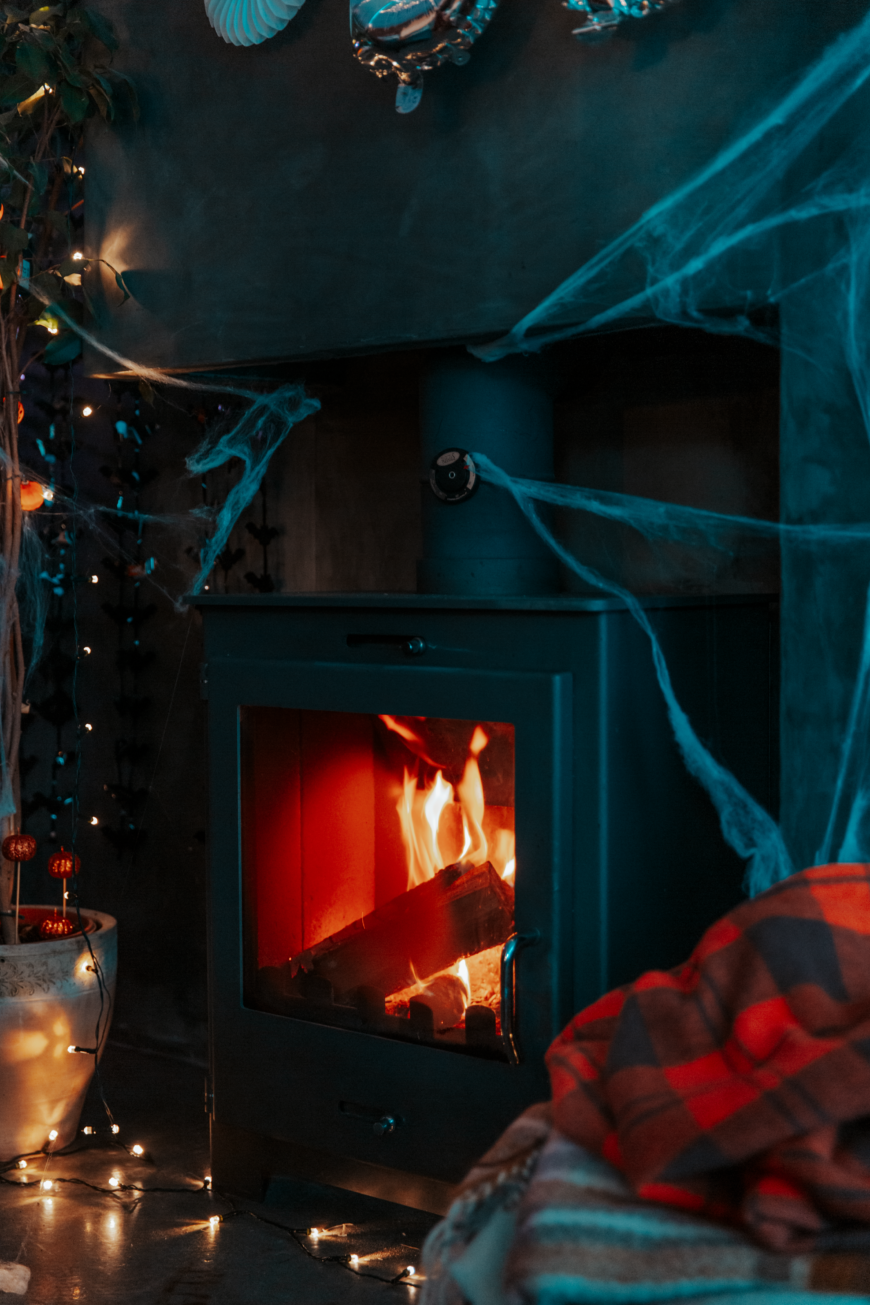 1 Transition your Insta feed. Go get that autumn aesthetic

3 Delight in the breath-taking television that is Bake Off

4 Stock up on your pumpkin scented candles. Get hoardin’ those sweet gourdy wicks

5 Start using the word hygge to describe everything again…

6 Even though you’re not entirely convinced you know how to pronounce it, so you just end up making a noise that sounds partly like a word but mostly like a burp

7 Turn your clocks back an hour…

8 And have the great bi-annual debate – wait, does this mean we’re gaining an hour or losing an hour? Nobody knows. Just hibernate, eat your cinnamon buns and be done with it 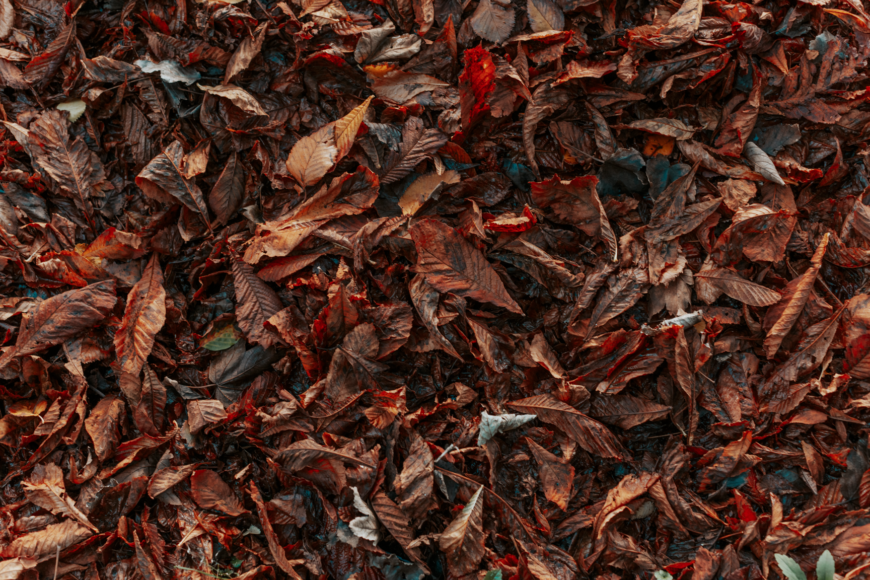 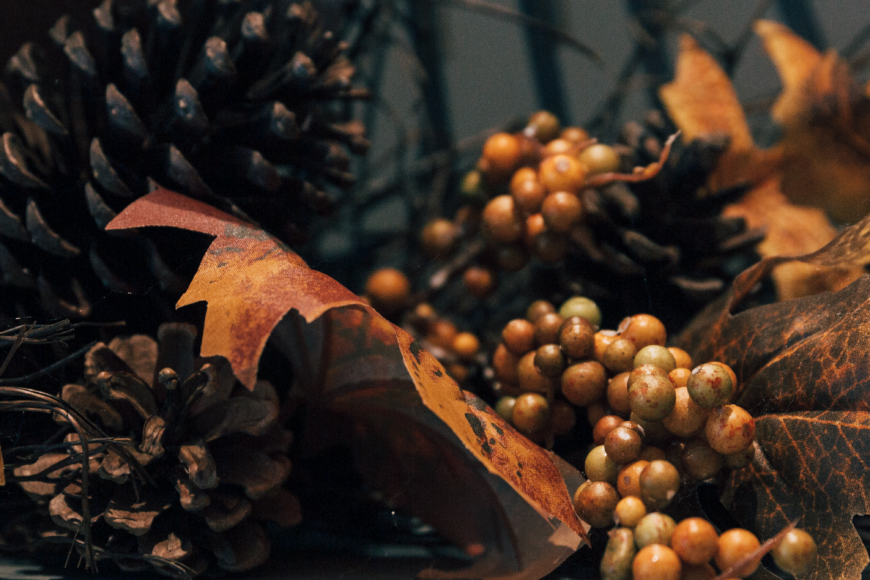 11 Proceed to test out conker vs spider theory

12 Conveniently forget to shave. Armpits ‘n’ legs are hibernating, why disturb them?

14 Dedicate at least one caption to F. Scott Fitzgerald: “Life starts all over again when it gets crisp in the fall”

16 Buy a new knit and convince yourself you’ll wear it all the time, even though it’s itchy af. Narrator: she will never wear it

18 Reunite with the Sanderson Sisters. All these years later and here we are, still finding Thackery Binx attractive

20 Spook up your home ready for Halloween with seasonal touches. Translation: hang up a bat garland and some of that really annoying cobweb stuff on your mantel, sigh and sit back down again

October is my favourite month – cause it’s my birthday on Halloween! I love this list, taking a photo of crunchy leaves is a must haha! x

I want to do all these things I love Halloween 😍😍😍😍😍

I just love October so much! My favorite month! 🙂

Such a lovely month! I love October.

I wish I could do these things. But there is no Autumn in my country. It’s summer all year long with a bit of spring breeze. Enjoy ladies xoxo