If you came here for the kind of plot twists that make you say what the actual f*ck, then a) you’re in the right place b) you’re going to need a lie-down after this lot.

Whether it’s a whodunit reveal or a heart-breaking denouement, these are the books that will turn everything you thought you knew upside down and inside out. Add them to your TBR pile immediately!

1 The Couple Next Door – Shari Lapena

Who goes to a dinner party next door and leaves her baby alone in the house? What kind of mother does such a thing? She feels the familiar agony set in – she is not a good mother.

People are capable of almost anything. You never know what’s happening on the other side of the wall. Your neighbour told you that she didn’t want your six-month-old daughter at the dinner party. Nothing personal, she just couldn’t stand her crying. Your husband said it would be fine. After all, you only live next door. You’ll have the baby monitor and you’ll take it in turns to go back every half hour. Your daughter was sleeping when you checked on her last.

But now, as you race up the stairs in your deathly quiet house, your worst fears are realized. She’s gone. You’ve never had to call the police before. But now they’re in your home, and who knows what they’ll find there. What would you be capable of, when pushed past your limit?

Get ready for a rollercoaster of emotions. You will not see these twists coming.

An ugly, sinister and all-together gruesome story with an almighty revelation – what more would you expect from master of gripping page-turners, Gillian Flynn? You will want to re-read it just to go back and spot the red herrings.

The best-selling novel behind the hit HBO TV series starring Reese Witherspoon and Nicole Kidman. Liane Moriarty will have you up all night with this unputdownable story of ‘perfect’ lives torn apart by ugly secrets. All we’re going to say is, don’t mess with these women.

A poignant and deeply important novel that examines systemic racism and media bias through the lens of teenage girl, Claudia. Get ready for one hell of a book hangover.

Monday Charles is missing, and only Claudia seems to notice. Claudia and Monday have always been inseparable-more sisters than friends. So when Monday doesn’t turn up for the first day of school, Claudia’s worried.

When she doesn’t show for the second day, or second week, Claudia knows that something is wrong. Monday wouldn’t just leave her to endure tests and bullies alone. Not after last year’s rumours and not with her grades on the line. Now Claudia needs her best-and only-friend more than ever. But Monday’s mother refuses to give Claudia a straight answer, and Monday’s sister April is even less help.

As Claudia digs deeper into her friend’s disappearance, she discovers that no one seems to remember the last time they saw Monday. How can a teenage girl just vanish without anyone noticing that she’s gone?

A hen party in a remote cottage in the woods…what could possibly go wrong? It will leave your jaw dangling on the floor too many times to count.

6 The Girl on The Train – Paula Hawkins

Admit it, there’s no way you’d take this list seriously without this honourable mention. A missing woman, adultery and an unreliable narrator? Oh it’s juicy alright. You’ll be flabbergasted, exhausted and emotionally drained. In a good way.

7 Me Before You – Jojo Moyes

You think you know where this story’s heading, but you don’t, and your heart will never recover from the devastation. Warning: not safe to read in public unless you can blame a severe bout of hay fever.

An atmospheric Dickensian novel chock full of whiplash-inducing twists and turns. At nearly 600 pages long, it’s one big beautiful monster but if you stick with it, you’ll be richly rewarded.

In all thirteen years of Anna’s life, her parents have never given her a choice: she was born to be her sister Kate’s bone marrow donor and she has always given Kate everything she needs.

But when Anna is told Kate needs a new kidney, she begins to question how much she should be prepared to do to save the older sibling she has always been defined by. So, Anna makes a decision that will change their family forever – perhaps even fatally for the sister she loves.

We won’t spoil it for you but let it be known that the gut-wrenching ending will leave you inconsolable for weeks. Possibly even months.

Not your average murder mystery – Healey’s debut novel is narrated by Maud, an 82-year-old woman with dementia. She makes cups of tea and forgets to drink them; sometimes she doesn’t recognise her own daughter but there’s one thing she is sure of: her friend Elizabeth is missing.

There’s a twist and then there’s a Gillian Flynn t-w-i-s-t. If you’ve managed to avoid reading the book or watching the film, don’t waste another second.

What’s the best book twist you’ve ever read? Let us know in the comments so we can add them to our TBR piles! 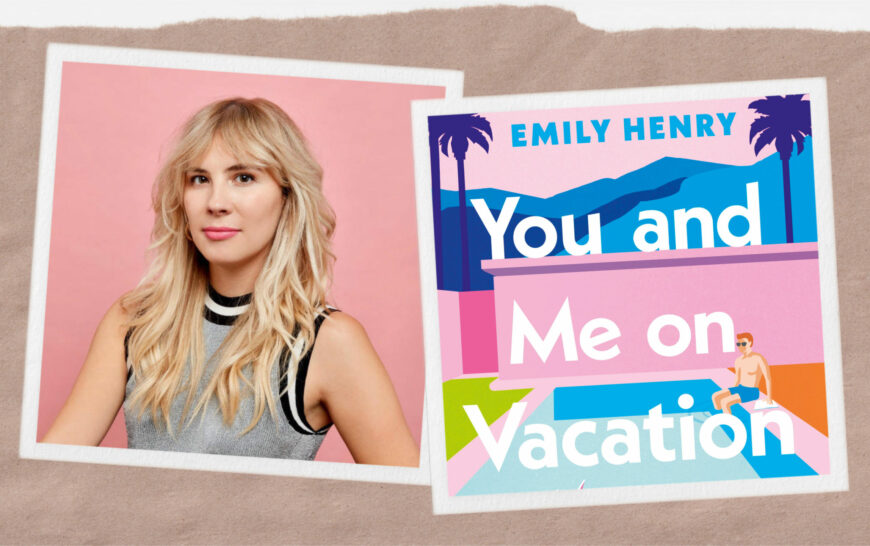 ‘A Day in The Life’ By Emily Henry 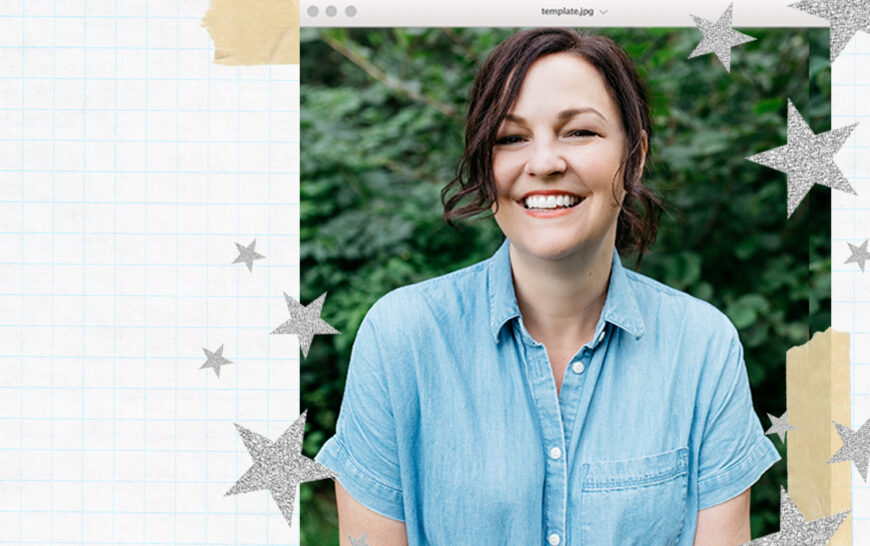 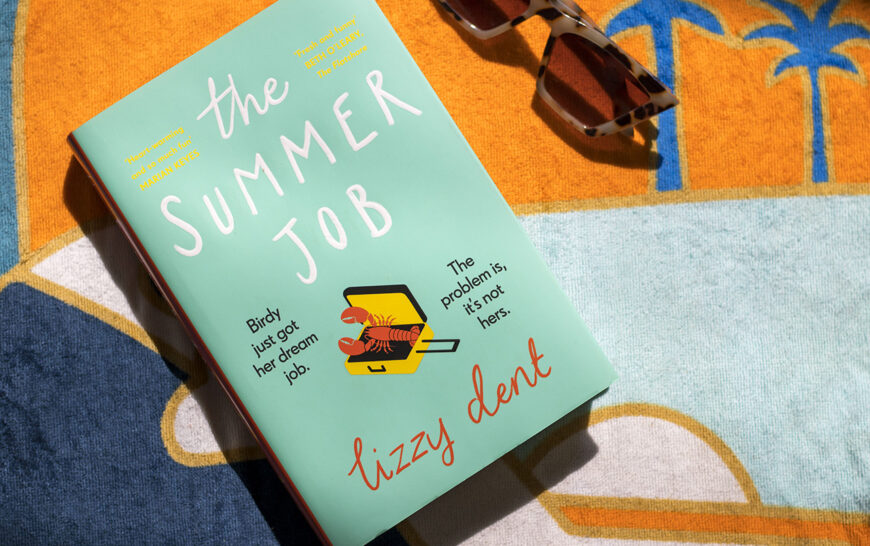 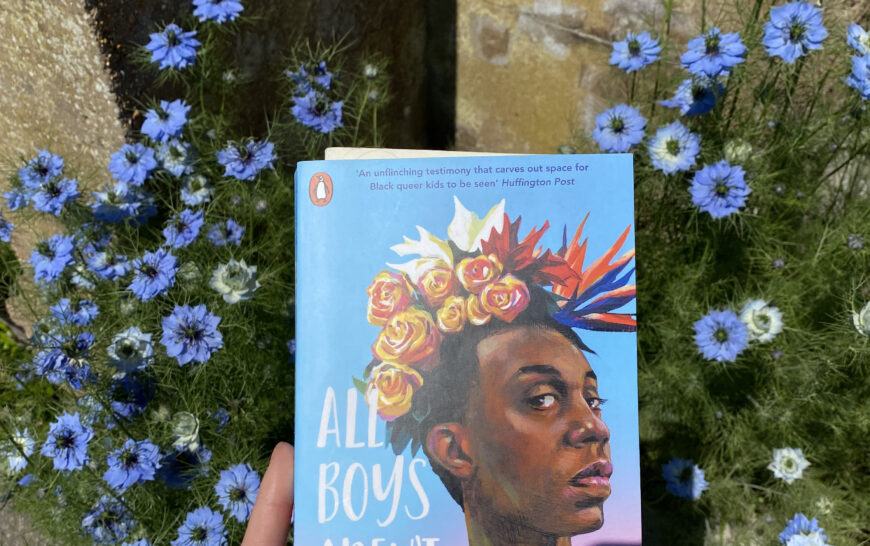 « The girl on the train » and « gone girl » are great books! If you liked Liane Moriarty, « the husband’s secret » is a good page turner! Thanks for this book selection 🙂

Always looking for new books to read! I’ll have to check these out 🙂
Brianna | briannamarielifestyle.com/