The premise of the phenomenon that is The Elf on the Shelf is that one of Santa’s Scout Elves keeps an eye on the children during the run-up to Christmas and reports back to the North Pole.

Every night once the kids are asleep, parents set up a cheeky tableau for their little nippers to discover the following morning and it turns out, the mums and dads really get into it, even more so than the kids.

Twenty-five long days of creative torture for mums and dads across the globe but for us at Zoella HQ they’re a constant source of laughter, and surprise at the festive geniuses across Instagram!

Here’s a gallery of 17 ideas to inspire that little Elf’s next move, or to just give you a good laugh! 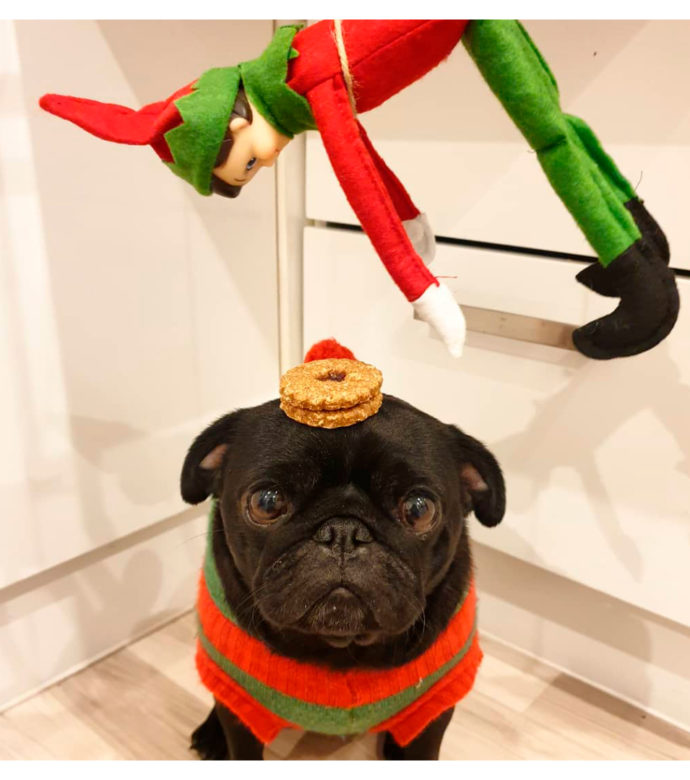 This one really takes the biscuit. 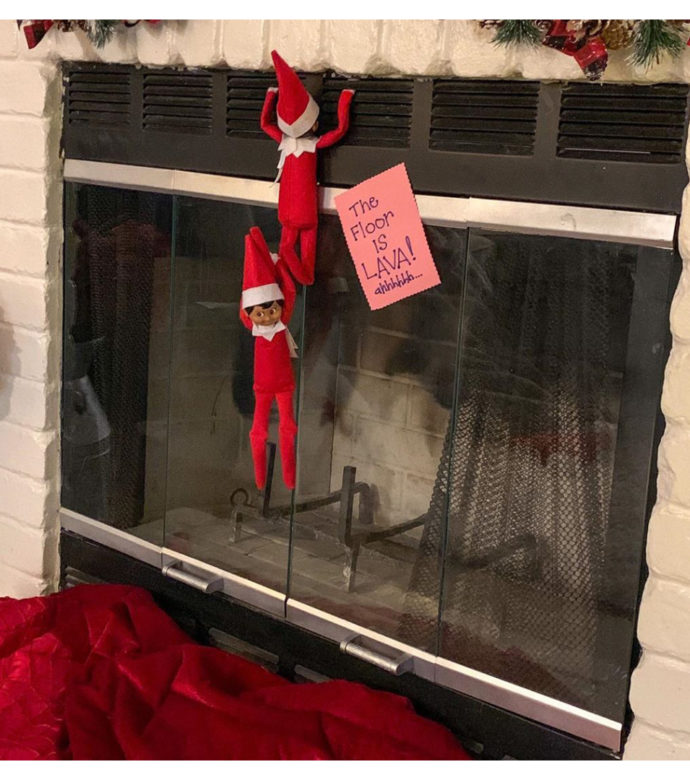 Elves are built for snow. SNOW. 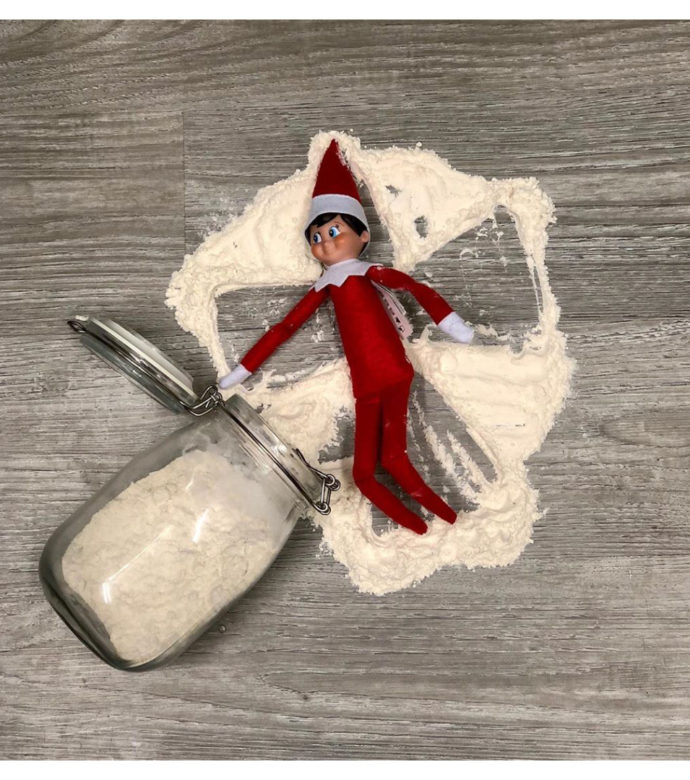 Hours of fun in the baking cupboard. He’s snow angel. 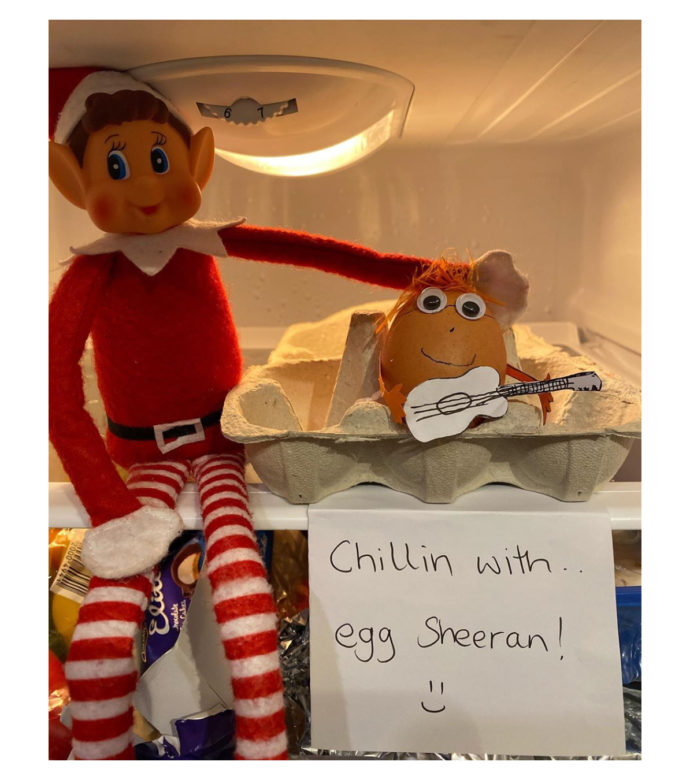 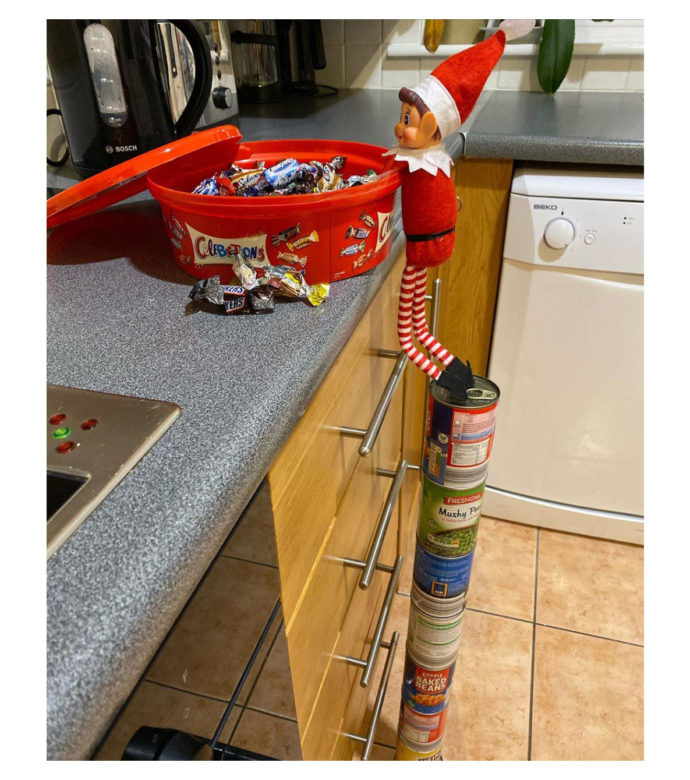 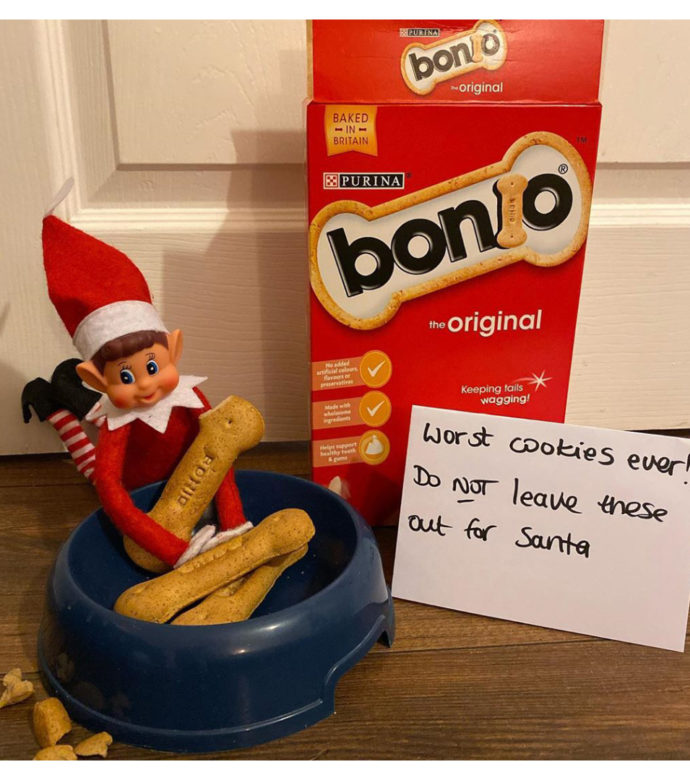 He’s gonna need an elf check after munching those! 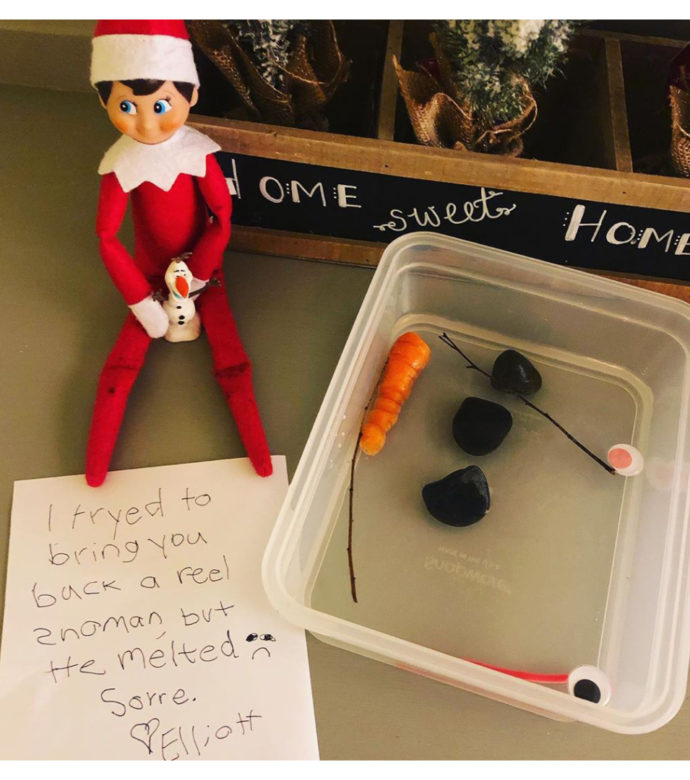 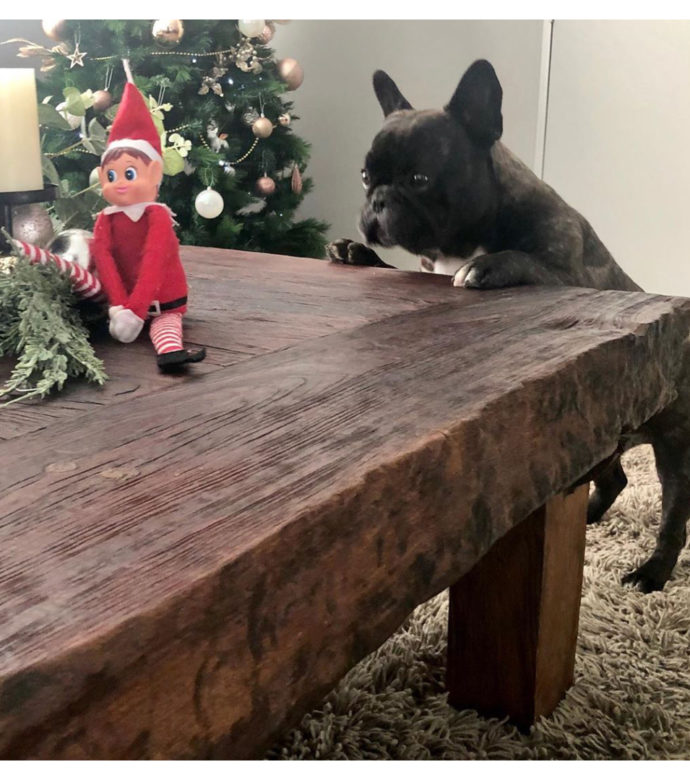 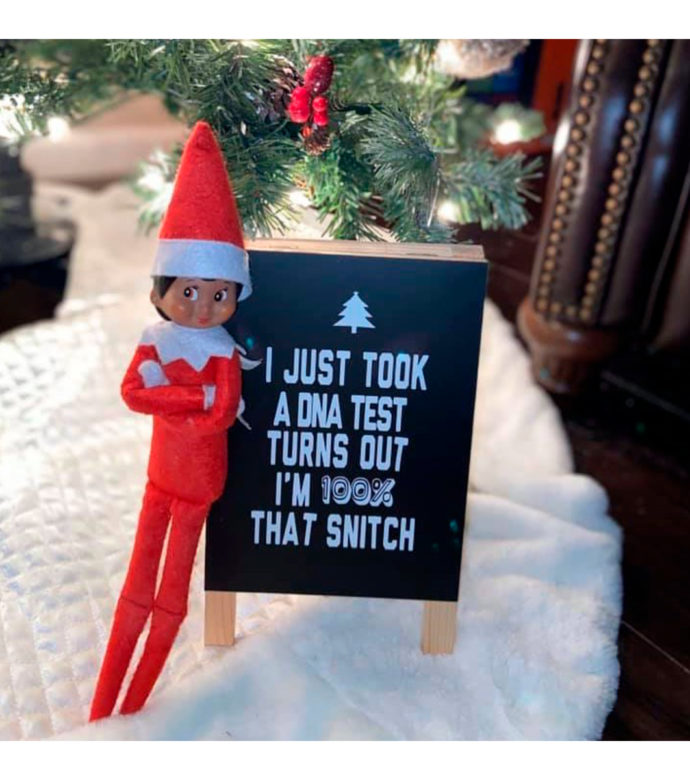 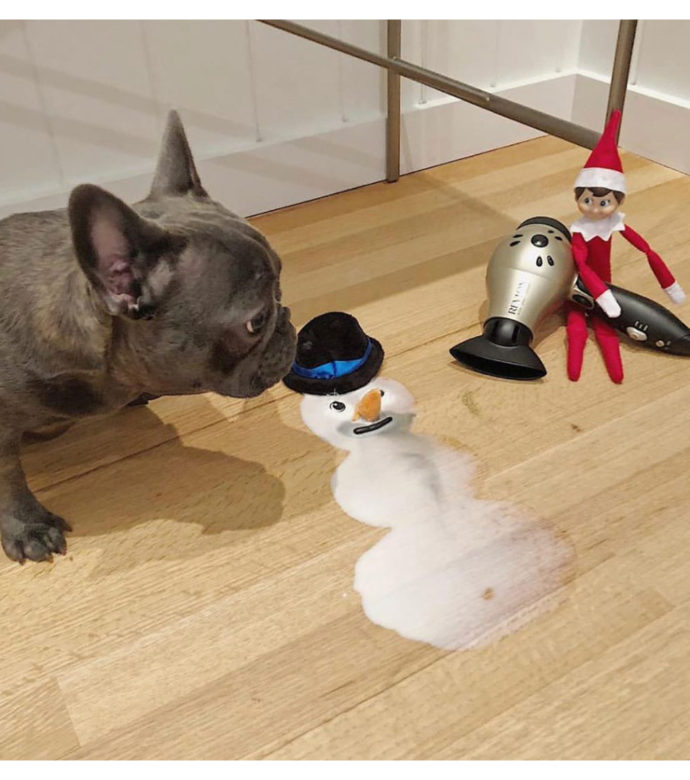 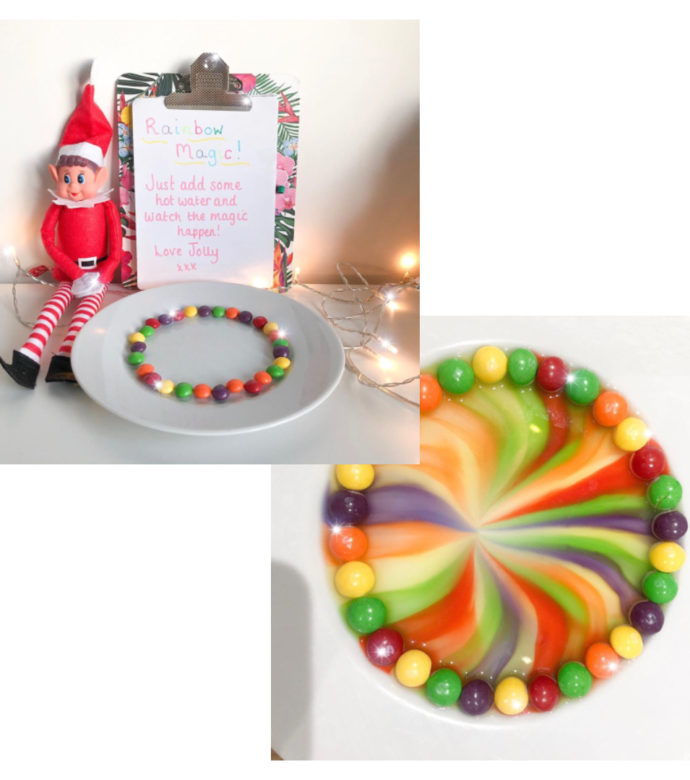 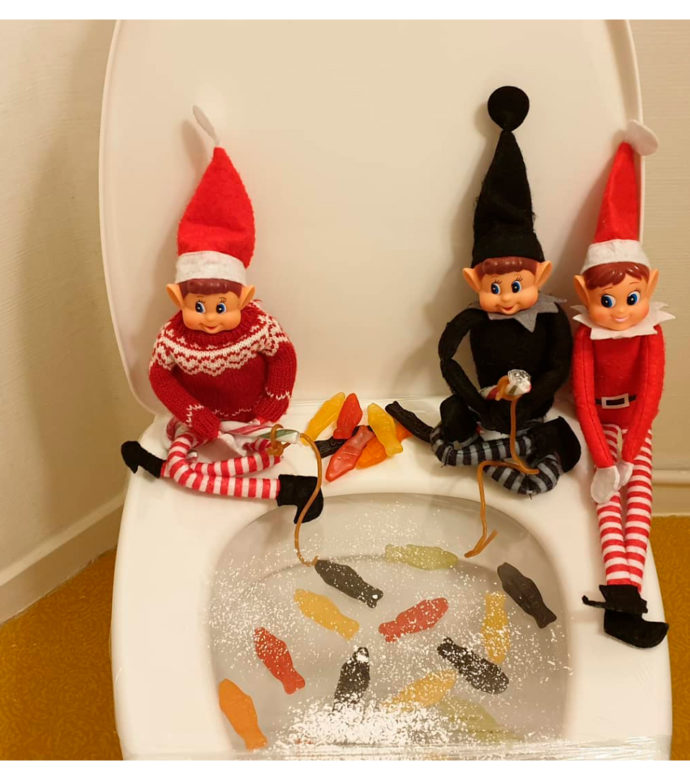 Elves that fish together, stay together. 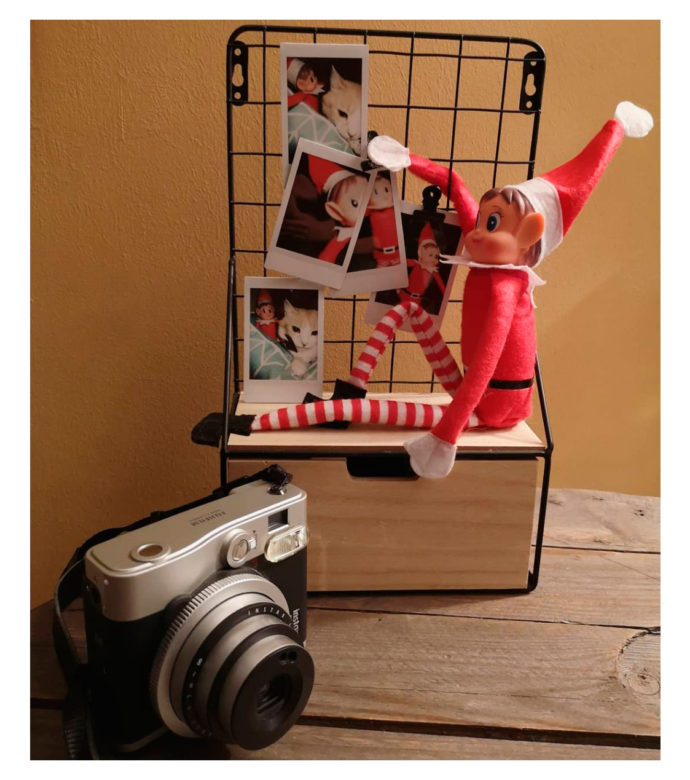 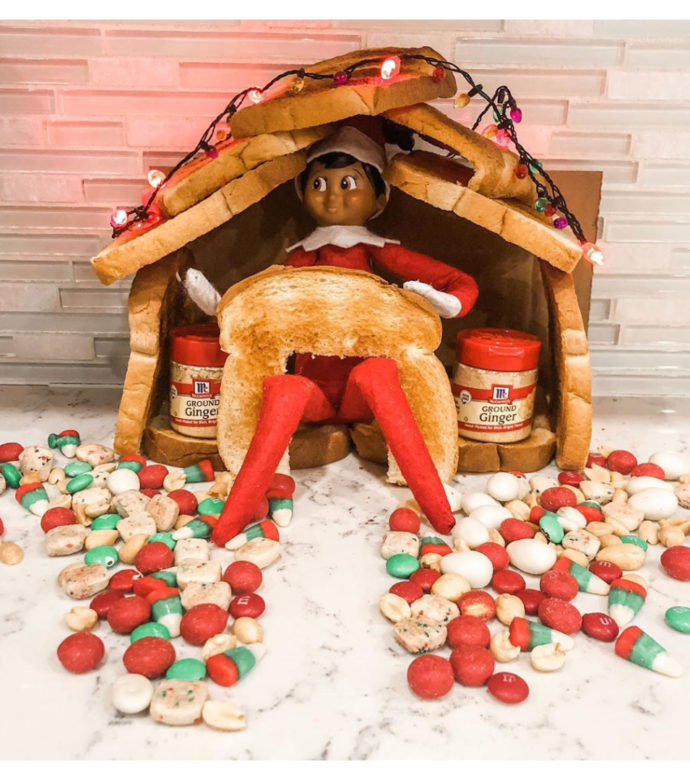 A gingerbread house made of toast – we commend your efforts. 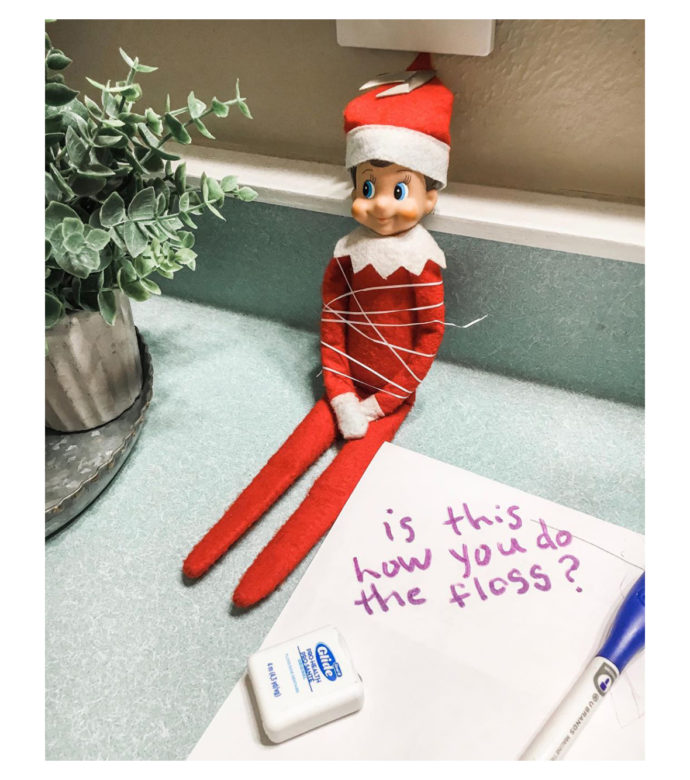 The kids make it look so easy. Stick to the Cha Cha Slide next time, pal! 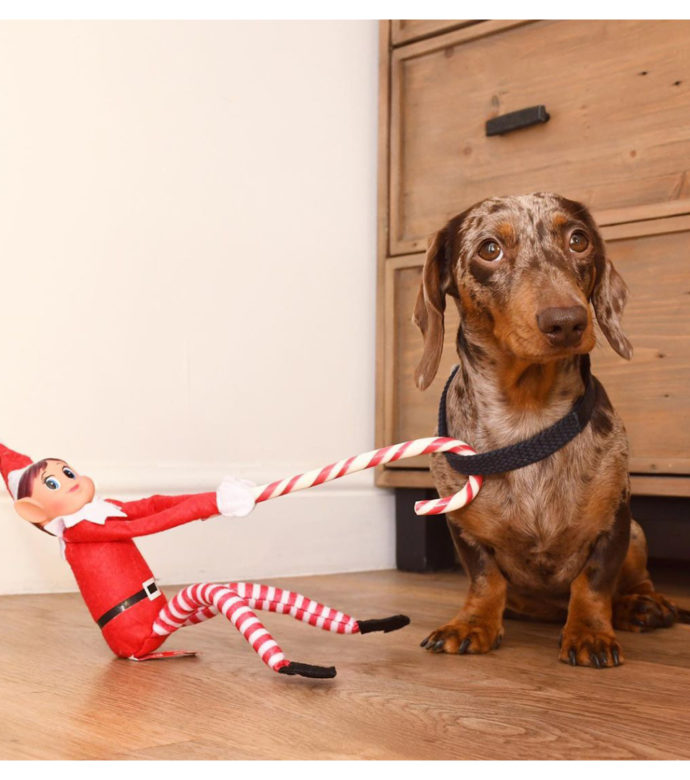 Someone doesn’t look too keen on going for walkies with an Elf. 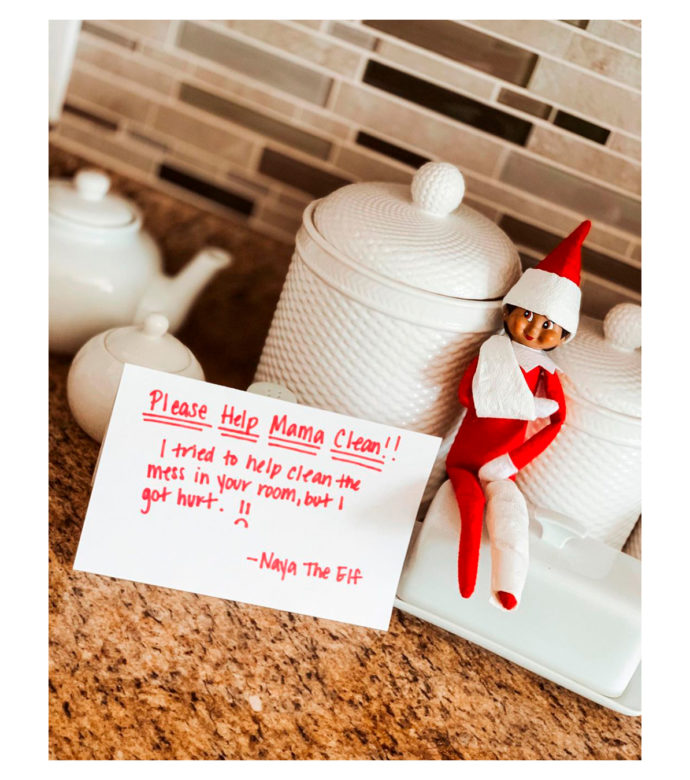 An Elf on the Shelf idea without any of the mess. Genius.

What have your elves been getting up to in the run-up to Christmas this year? Let us know in the comments below! 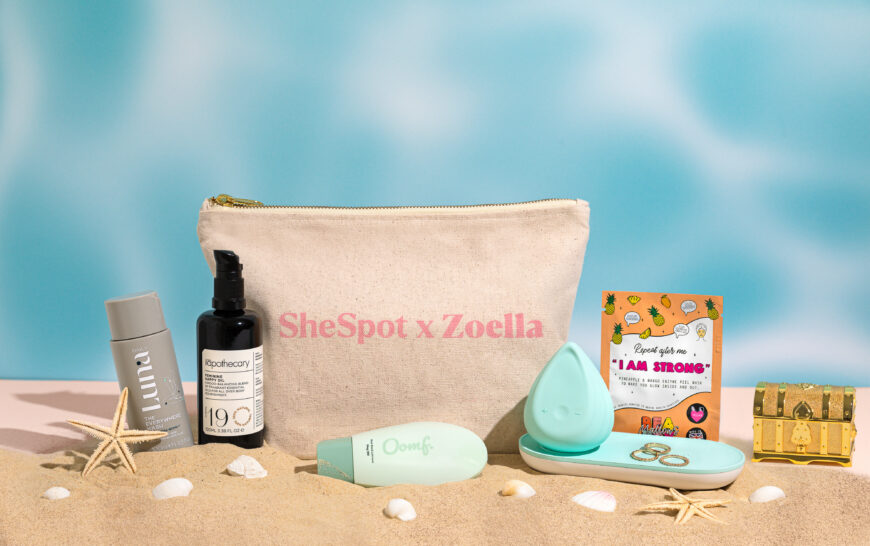 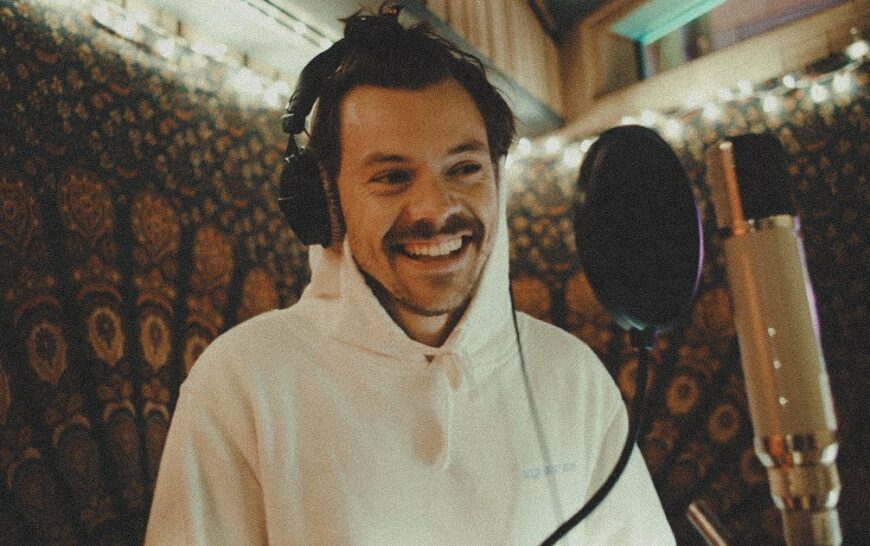 OMG so cute! Love the one asking to help clean 😛
Brianna | http://briannamarielifestyle.com/

My faves are the floor is lava elves. Adorable! 😍