‘Turning thirty is like playing musical chairs. The music stops, and everyone just marries whoever they happen to be sitting on.’

There’s no doubt that Tori is winning the game of life. She’s inspired millions of women to stick two fingers up at convention with her bestselling memoir, and she has the perfect relationship to boot.

But Tori Bailey has been living a lie.

Everyone around her is getting married and having babies, but her long-term boyfriend won’t even talk about getting engaged. And when her best friend Dee – her plus one, the only person who understands the madness – falls in love, suddenly Tori’s in terrifying danger of being left behind.

When the world tells you to be one thing and turning thirty brings with it a loud ticking clock, it takes courage to walk your own path.

It’s time for Tori to practise what she’s preached, but the question is: is she brave enough? 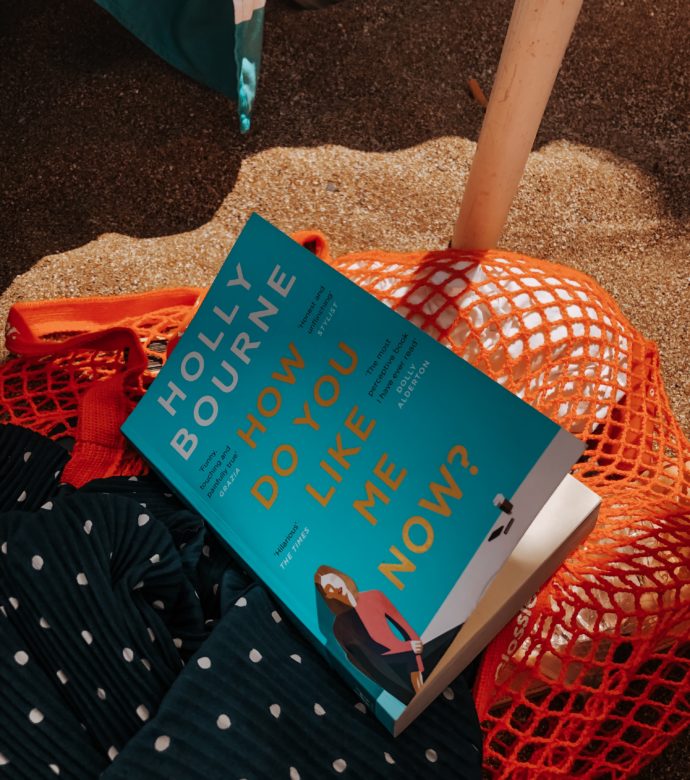 This was such an honest and hilarious book, I felt myself nodding my head and rolling my eyes at so many little quips Tor and especially Dee came out with. I think it’s an interesting study on how unhappiness, self-doubt and insecurity can make you the most cynical and negative of a person. I loved the ending but wish it came sooner than the last few pages, however, I think like most media these days it has been set up very well for a sequel and I think it’s going to be even better! 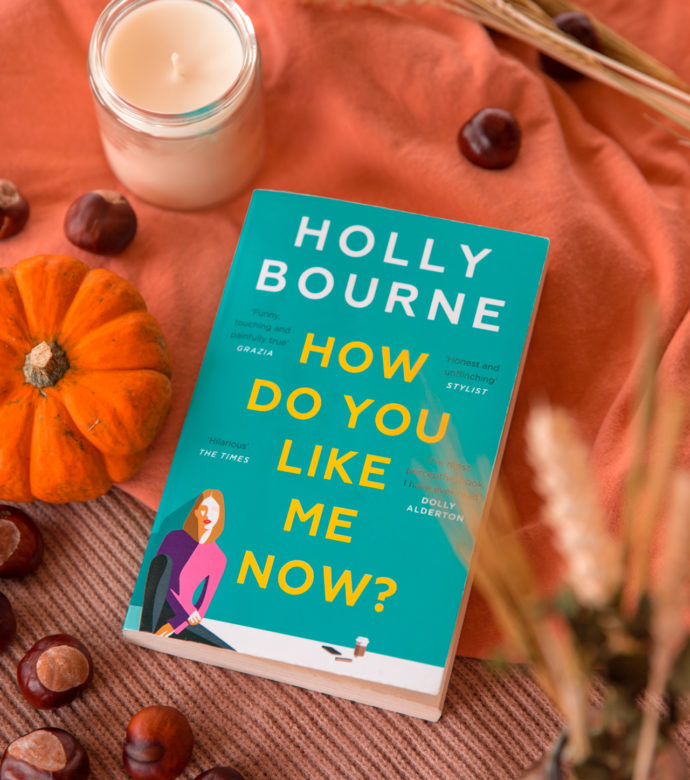 Holly takes you on a very real journey through a relationship with her main charatcer Tori Bailey and her long term partner Tom, to the point where you feel like you’re experiencing the highs and lows with her. You get a real sense of the struggles and honesty and the personal journey that Tori takes both within herself and her career. There are very poignant and current subjects that Holly puts into the book too, my favourite being the relationship Tori has with her social media and the reality behind her posts and how she views other peoples posts. I hope there is a second book where we get to follow Tori in her next adventure!

Would I recommend to a friend – Yes
Would I read again – No
Rating: 4/5 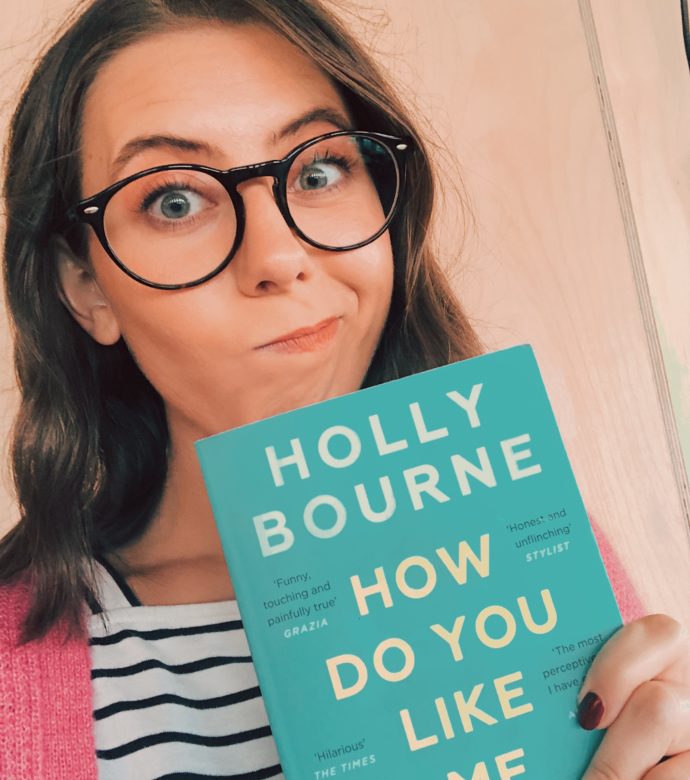 Bourne is a great writer, but this story just wasn’t for me. I couldn’t connect with the characters and felt disappointed by their actions which was a bit frustrating as the story went on. The ending for me was a bit flat, and the only saving grace for me was Sandy who appears right at the end for a few paragraphs. Pros are that it is a quick read, but sadly not well lived up to the hype. 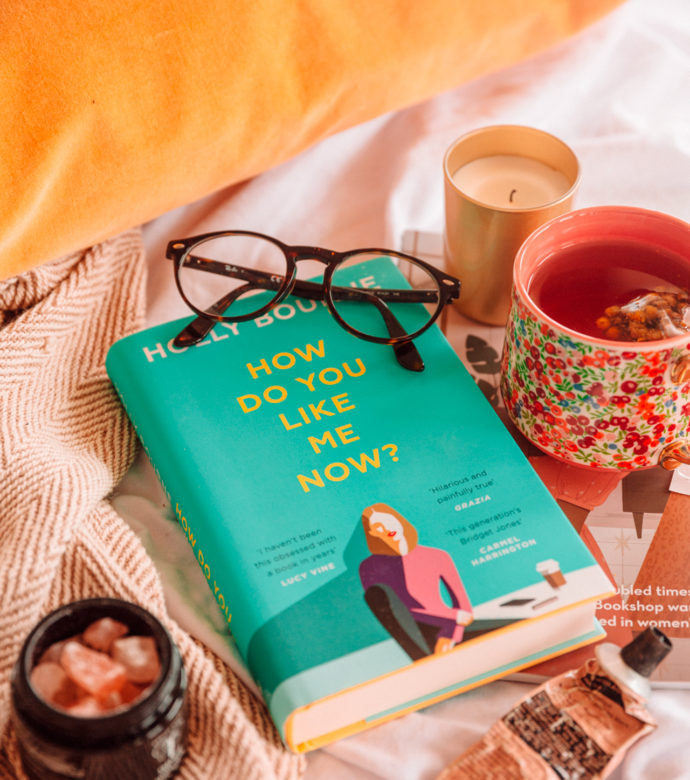 Bourne addresses some really interesting and poignant topics that don’t always make for a comfortable read; themes of social media, truth, loneliness, friendship and expectations in love and life. Protagonist Tori is a frustrating character who is both difficult to warm to but impossible to give up on, in equal measure. Shout out to her pal Sandy the oracle of truth who finally makes Tori gal see sense. We all need a Sandy in our lives!

Would you re-read?: No
Would you recommend?: Yeah – it’s a good holiday read! 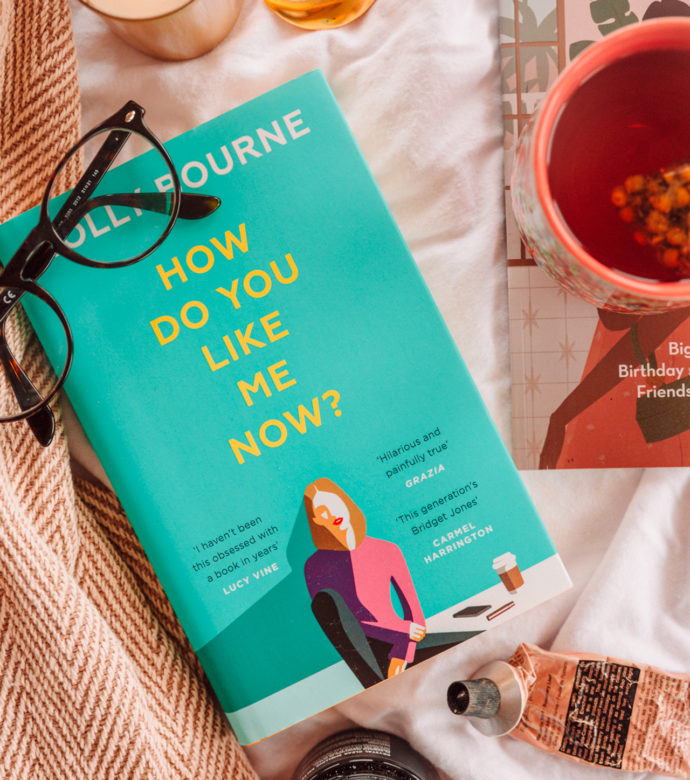 I thought that ‘How do you like me now’ was very well written. Holly Bourne did an amazing job at conveying how frustrated Tori was feeling. Assuming it was her intention to make the reader feel that way too. I found the book easy to read although I wasn’t super engrossed. It picked up bit towards the end and I couldn’t but it down about 100 pages from the end. The ending wasn’t all I’d hoped it would be. I would’ve loved a ‘month ten’ chapter where Tori is getting on with her life, but maybe that will come in a sequel?
But in case there isn’t a second book, I like to make up the ending in my head. Sandy and Tori get together and have a baby. The next book is them navigating the world as a same sex couple. Also, we all know a man like Tom and Tom can piss off.
Rating out of 5: 3.5/10
Would you Recommend: Unsure
Would you re-read: No